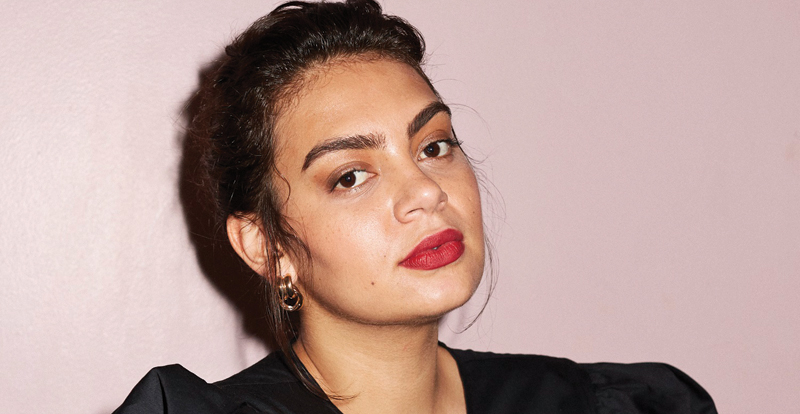 Thelma Plum has put her own spin on Powderfinger’s 1999 anthem from the Two Hands soundtrack, These Days.

The Gamilaraay singer songwriter took a break while recording her new album to put down the song for the new CBA “We Can. Together.” ad campaign.

The Powderfinger song is a bona fide Aussie classic, yet the original (and, if you ask us, best) version that they recorded, the one that appeared in Two Hands and topped the Triple J Hottest 100, was originally a B-side to Internationalist single Passenger.

Says Thelma, “I was given the chance to record a song I grew up with, and as a Brissie local, I already know a couple of the Powderfinger guys so of course, I said yes. I even recorded parts of it in Ian’s (Haug, Powderfinger guitarist) studio, which made it feel even more natural.” 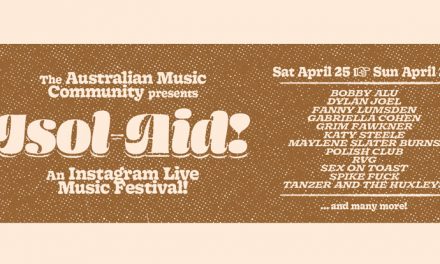 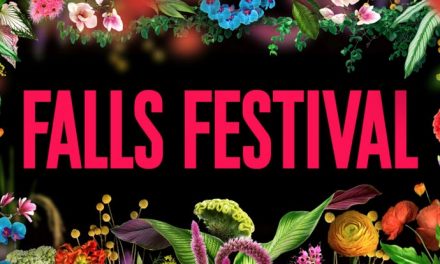 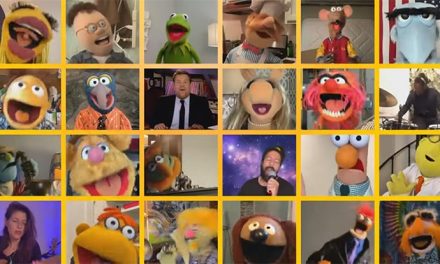 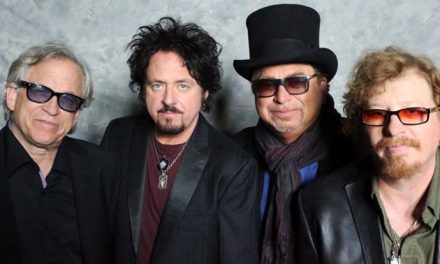