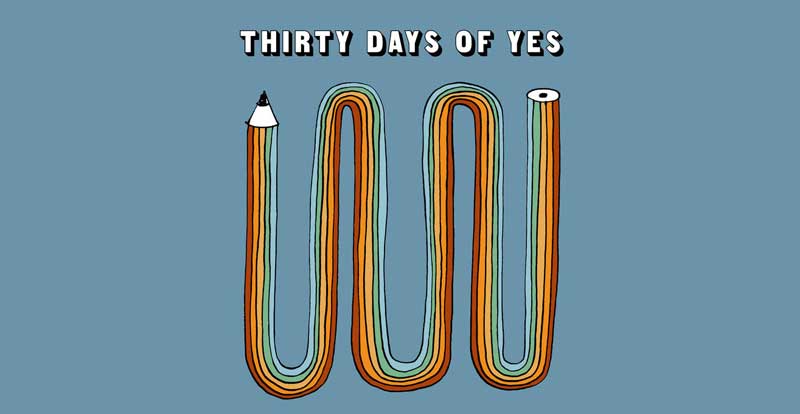 Thirty Days of Yes, spearheaded by a group of Oz’s raddest labels and collectives, brings together a stunning batch of artists in support of the ‘yes’ vote for marriage equality in Australia.

Thirty Days of Yes is a subscription mixtape that earns you one new song a day for 30 days. 100% of the profits will go to LGBTIQ+ youth charity organisations Minus18 and Twenty10.

Over the 30 days, your ears will be privy to the likes of Courtney Barnett, Cub Sport, Hockey Dad, the Murlocs, and a whole lot more goodness.

The first track on the playlist is a new tune from Twerps, It’s Time, which was recorded during sessions for 2015’s Rage Anxiety.

“It’s Time was written in 2013 during the rise of the Abbott era,” offers ex-bassist Rick Milovanovic, the trackss writer. “The song was a reminder to him and his party that they would not be speaking on behalf of all straight Australians. Most importantly, it was also a message of support to the LGBTIQ+ community, that a lot of straight Australians would be right by their side in the fight for equality in this country.”

If you like the sounds of it, the mixtape is available for $15 here. 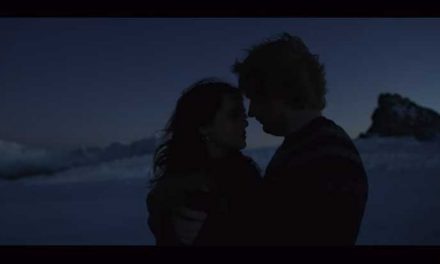 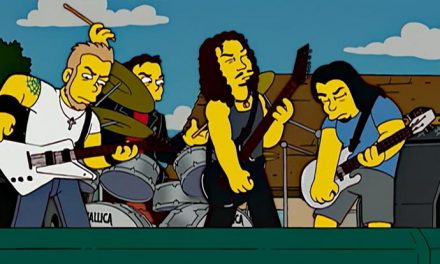 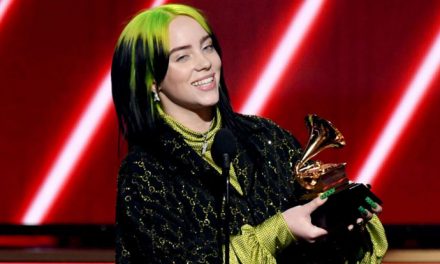 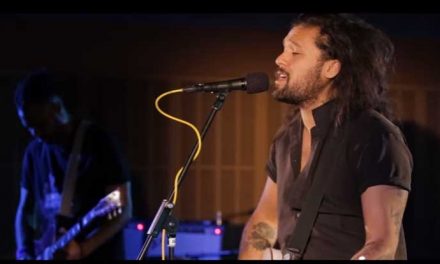