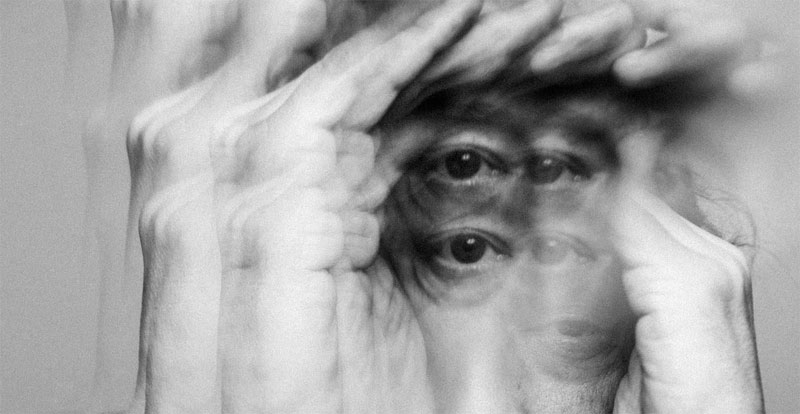 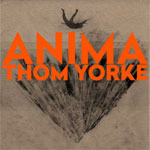 Neck-snappin’ news for fans of Thom Yorke this morning, as the Radiohead frontman reveals he’ll be releasing his new solo album in mere weeks.

ANIMA is out digitally on June 27, however it’s the physical formats out July 19th that we’re frothing over (obviously): CD, black double vinyl, a limited edition orange double vinyl and a deluxe 180g heavyweight orange double vinyl which includes a 40-page book of lyrics, and pencil drawings by longtime Radiohead collaborator Stanley Donwood and Dr Tchock. There’s also a bonus track entitled (Ladies & Gentlemen, Thank You for Coming) that you can only get on the vinyl.

On June 28, there’ll also be a short film (10-12 minutes, according to the definition of ‘one-reeler’ helpfully added at the beginning of the teaser below) released on Netflix by Paul Thomas Anderson, set to three tracks from the album.

ANIMA is available to pre-order now. 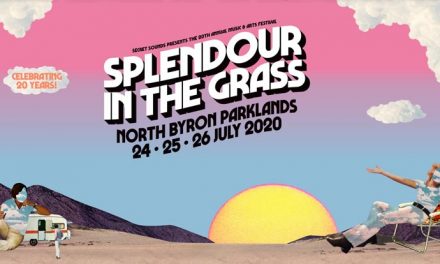 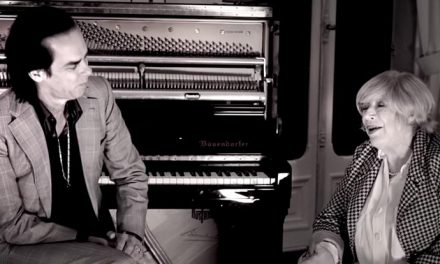 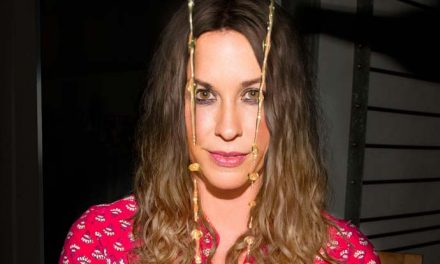 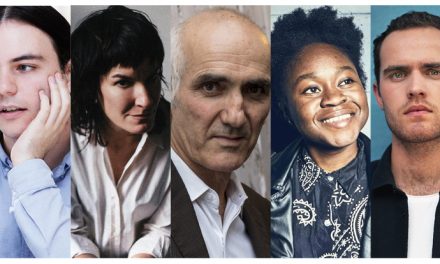