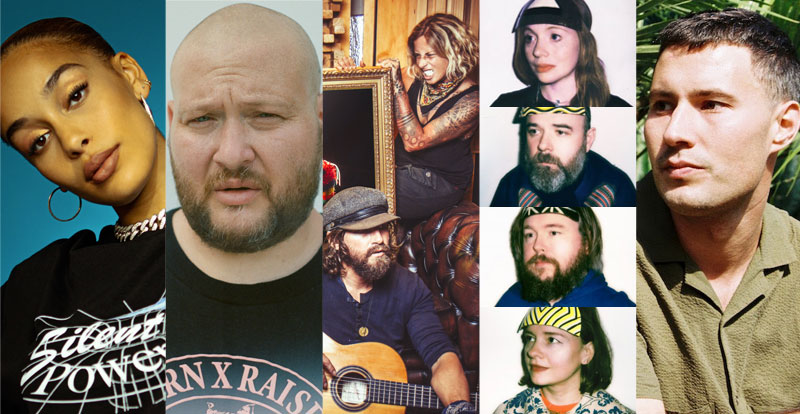 QLD electronic dance quartet Tijuana Cartel have this week delivered a mesmerising clip to go with Minimal Stuffing, which came out a couple of weeks ago as the first single to the band’s upcoming album Acid Pony (out November 13). It’s serene, it’s secretive, it’s sparkling, it’s a jam.

You like eclectic? Well… do ya, punk? Try this on for size:

“Inspired as much by ABBA as the work of 12th century mystic-composer-naturalist-visionary Hildegard von Bingen, touched equally by the spirits of radical philosophical plumber Mary Midgley and PC Music star Hannah Diamond, as quiet as the paintings of Agnes Martin yet bombastic like a Werner Herzog documentary“… This is how we’re to imagine Free Humans, the new album from fascinating four-piece Hen Ogledd (whose bandname, you may be delighted to know, comes from the Welsh term for the region between Southern Scotland and Northern England).

Jorja Smith, By Any Means

As the lead single from Roc Nation’s impending Reprise project, By Any Means sees British singer-songwriter Jorja Smith absolutely knock it out of the park with this aural missive which attests that for some, BLM isn’t a back tile on your insta but a lived experience of a lifetime.

“See all this pain in the headlines/ But I have cried for the last time/ But know what happens, see/ You would be blind if it was just an eye for an eye,” she sings against gorgeously moody, operatic, harmonic splashes of BVs and a half-time hip hop beat. (Roc Nation)

Yer fella Action Bronson is back with Latin Grammys, a mega-sauntering little Latin-inflected jam with agogo bells and wah-guitar licks. And how’s that clip, inserting Bronson into footage of the 1995 World’s Strongest man comp (competing as ‘Action Ver Magnusson’)? It’s so charming. Isn’t it charming? Charming.

Bronson says: “It’s all about metamorphosing; this song is about coming of age. I love a good Latin-jazz, upbeat vibe. It’s got that funk, you know? You can do all kinds of dances to this song. You know a song is good when you can do all different types of dances to it, and you’re still on rhythm.” Olé, bro. (Loma Vista/Caroline) 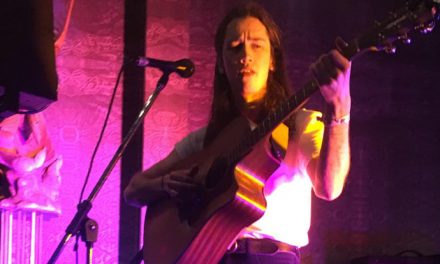 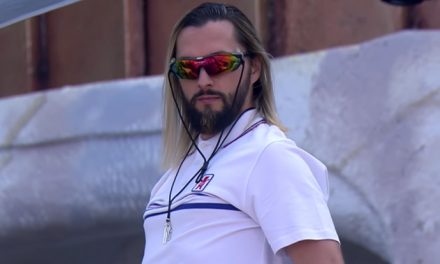 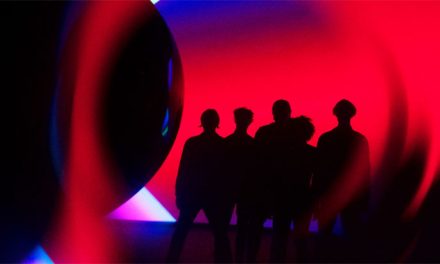 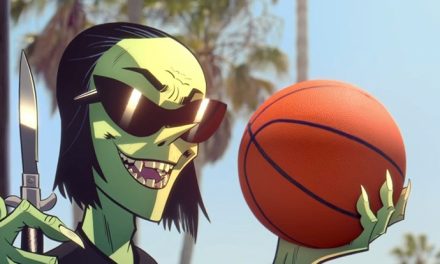