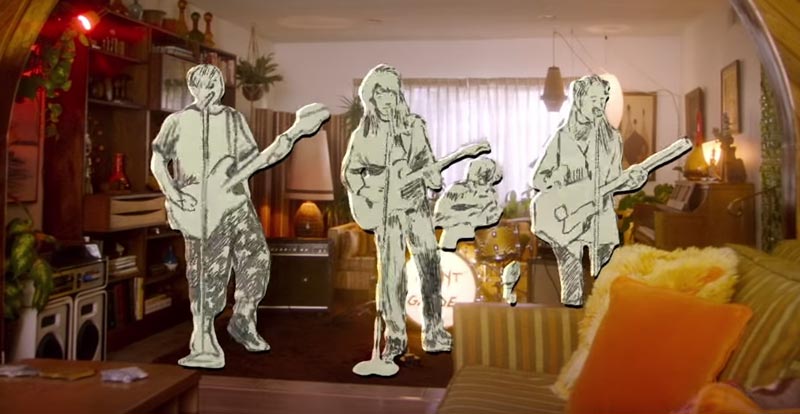 Weezer have the cover bug of late, and they’ve done a mostly really faithful take on Take On Me, the mega-hit from Norwegian popsters A-ha.

With the official vid set in the year of Take On Me, 1985, Rivers and friends are all kind of a bit old now to play themselves. As such, they’ve brought in Finn Wolfhard from Stranger Things and his Calpurnia bandmates to do the playing-mime honours.

Weezer’s Take On Me follows their cruise through Toto’s Africa, and both of them appear on their new “Teal Album”. They bump uglies with covers of tracks by Tears for Fears, Eurythmics, The Turtles, Black Sabbath, ELO, Ben E King, Michael Jackson and TLC. Really! This wild covers explosion is currently expected to release physically in March.

Speaking of March, Weezer’s next self-titled – but differently coloured – original album, the much-anticipated “Black Album”, is set to emerge on March 1. 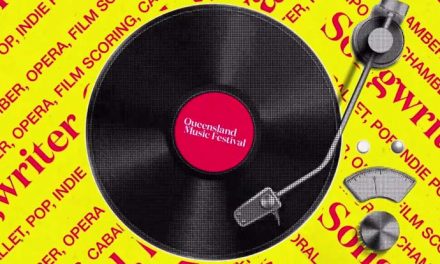 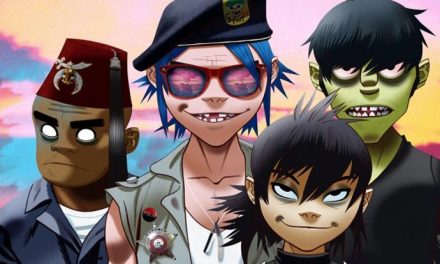 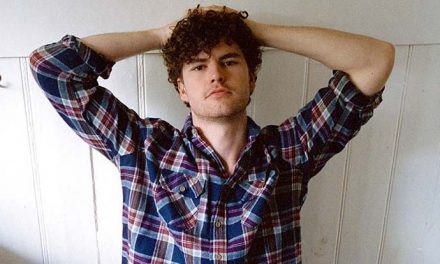 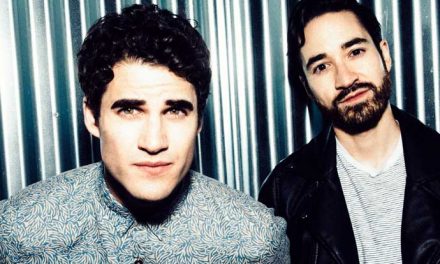