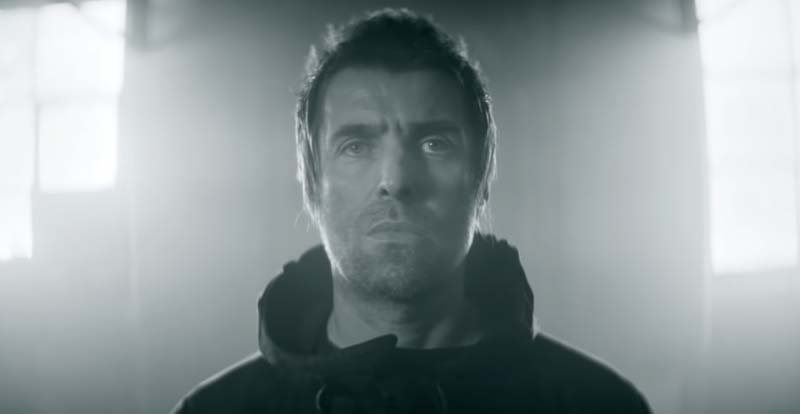 Liam Gallagher’s latest single is One of Us, which mercifully has nothing to do with the similarly-titled Joan Osbourne song other than sharing a few common words.

The song hails from the September 20-bound new album Why Me? Why Not, and references Oasis mega-classic Live Forever as Liam does a bit of a look back through history (seemingly not in anger though).

The story for the video – entitled The Ballad of the Blue Eyed Boy – was written by Steven Knight and directed by Anthony Byrne, both of Peaky Blinders infamy.

Pre-order the album on CD or vinyl now from JB and secure yourself a bonus postcard signed by Liam.

Tags: Liam Gallagher, Live Forever, One of Us, Why Me? Why Not 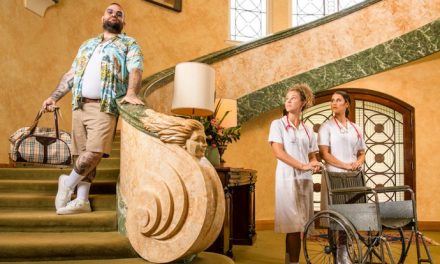 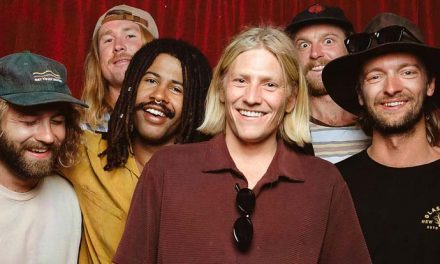 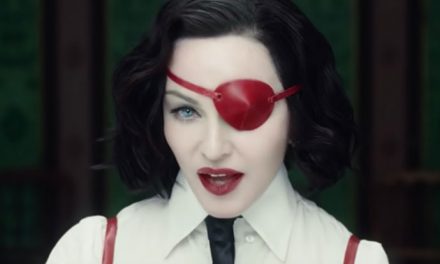 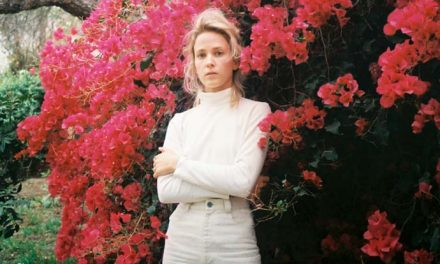