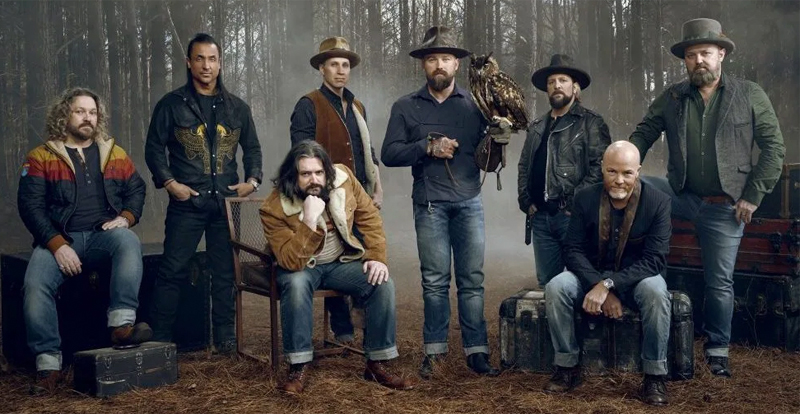 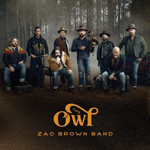 Adored Americana collective Zac Brown Band have released their sixth album The Owl, which leans into the group’s pop stylings through an assemblage of intimate, personal, multifaceted songs.

The album features an impressive array of guests, including Skrillex (OMW), Ryan Tedder and Jason ‘Poo Bear’ Boyd (Need This), and vocals from triple Grammy-winner Brandi Carlile on Finish What We Started.

Says Brown himself of the approach: “Our music has always been a melting pot and lived outside of any one single category; The Owl is no exception. The collaborators we worked with on this album have been on my wishlist for a long time and when everyone brings something new and different to the table, something special comes out of it. These songs are rooted in the raw authenticity our fans expect, but they also explore the unexpected. The Owl has been a long time in the making and we’re excited it’s finally here.”

Listen to the gorgeous vocal harmonies in single Leaving Love Behind below, and head to JB to pick the full album up on CD or vinyl.

The Owl by Zac Brown Band is out now via BMG. 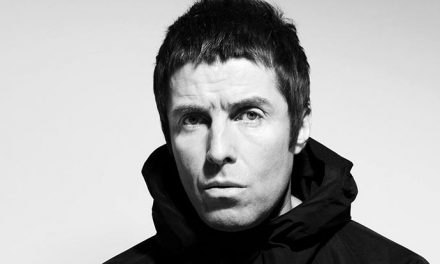 Listen to Liam Gallagher, ‘For What It’s Worth’ 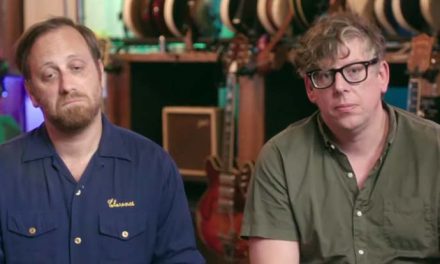 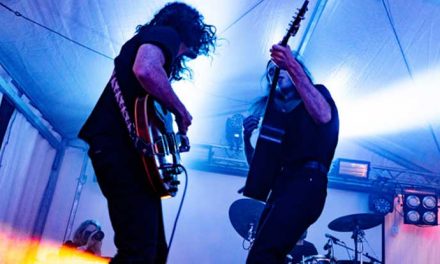 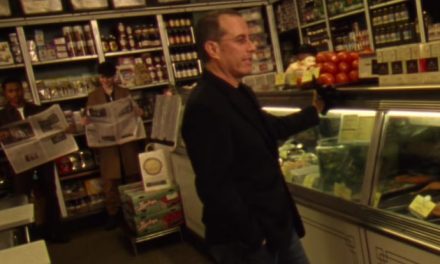