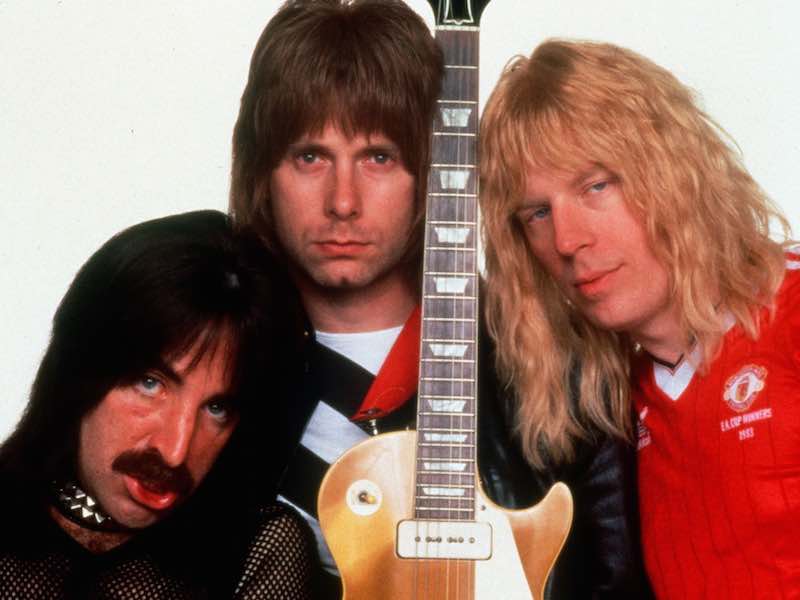 Harry Shearer is seeking $US125 million in damages from Vivendi over its handling of profits from the classic mockumentary This Is Spinal Tap.

The French conglomerate has held the rights to the movie since 1989 but according to Shearer – who was one of the film’s creators and played bassist Derek Smalls – the company has engaged in anti-competitive and unfair business practices, as well as fraudulent accounting, in its reporting of revenue generated by the movie.

Shearer – these days better known for his work on The Simpsons – alleges that Vivendi “willfully manipulated” certain accounting data, while ignoring contractually-obligated accounting and reporting processes, to deny Shearer and his fellow co-creators their rightful stake in the production’s profits.

The suit goes on to claim that This Is Spinal Tap has generated millions of dollars across various revenue streams for Vivendi since its release. However, the four creators’ share of total worldwide merchandising income between 1984 and 2006 was just $US81, with total income from soundtrack music sales was reported by Vivendi as $US98.

“Almost 40 years ago, Christopher Guest, Michael McKean, Rob Reiner and I created the somewhat legendary band Spinal Tap,” says Shearer. “We thought there was something real and really funny about the characters, and between that inception and the theatrical release of This Is Spinal Tap in 1984, we poured ourselves into nurturing and perfecting the paean to rock loudness that has entertained so many people, even today.

“But despite the widespread success of the film and its music, we’ve fallen victim to the same sort of fuzzy and falsified entertainment industry accounting schemes that have bedeviled so many other creators. In this instance, the fraud and negligence were just too egregious to ignore.”

Vivendi has yet to respond to the lawsuit. 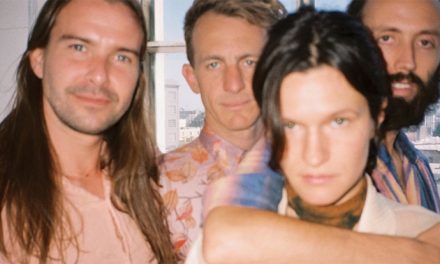 Big Thief, ‘Dragon New Warm Mountain I Believe in You’ 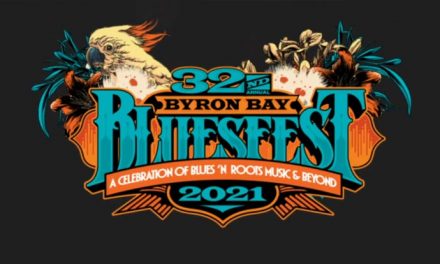 This year’s Bluesfest is on track! 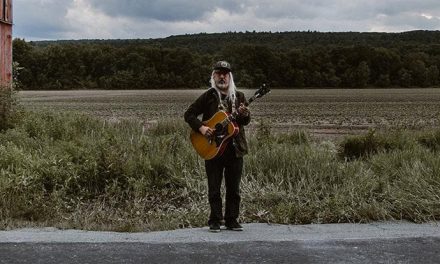 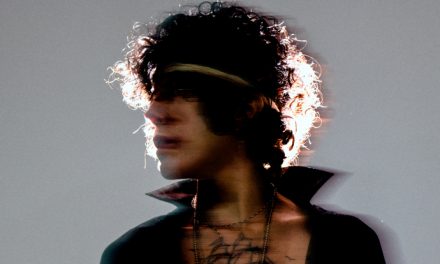