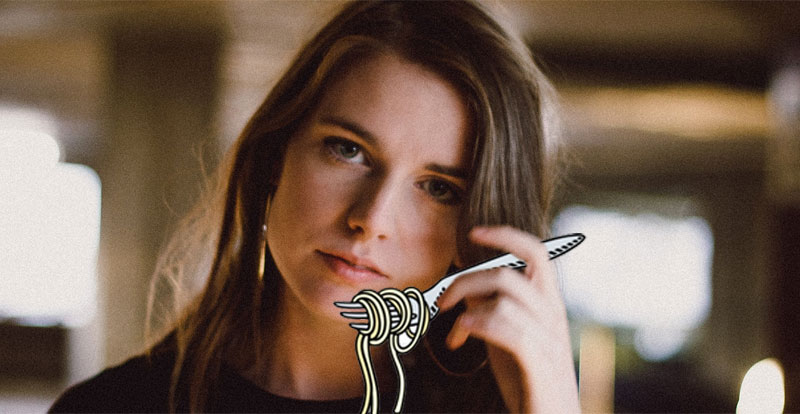 On Top of Spaghetti: 5 songs about pasta for World Pasta Day

October 25 is the day that we celebrate all the tortellini your maw can handle: World Pasta Day! And y’know who loves pasta? Musicians. Here are our top five songs about (well… which mention) the best foodstuff in the world.

We gotta kick off this carb-loaded list with the brilliant Angie McMahon, whose break-out hit (from her debut album of this year, Salt) laments eating your feelings:

“And I spend so much time eating pasta/ Although I’m probably allergic, and other people seem to move so much faster.”

Tom Glazer, On Top Of Spaghetti

This epic tale of a man and his runaway meatball was originally performed by oldschool American folk artist Tom Glazer (1914 – 2003), but some blessed soul uploaded this skit version to YouTube which I remember perfectly from ABC For Kids sometime in the ‘90s. And in further magnificent news, I just learned this operatic maitre d’ is none other than Shaddap You Face singer Joe Dolce.

There aren’t many things cuter than Shonen Knife singing about going a-mushroom hunting. Especially for big tasty ones like open umbrellas!

“In fifteen minutes, they’ll become appetizers/ They’ll be cut into pieces, to be mushroom spaghetti.”

I’m extremely appalled to admit that I thought Weird Al’s brilliant Beat It parody Eat It didn’t include a single pasta dish amongst its litany of various things the song’s subject will not eat. But I just scrutinised the lyrics and of course it does: TUNA CASSEROLE. Duh. You don’t have to tell me seventeen times, mate. Pass it over already. Also, happy birthday to this musical treasure – he turned 60 on Wednesday!

No party has ever been as good as the strangely orgiastic Your Party, which made me dream about maybe throwing a party myself, and how great that would be, thank you very much:

“There were beverages laid out for the party/ There were candy and spices and tricolored pastas/ The meat carved was drawn from succulent juices/
Served on platters of the purest gold.” 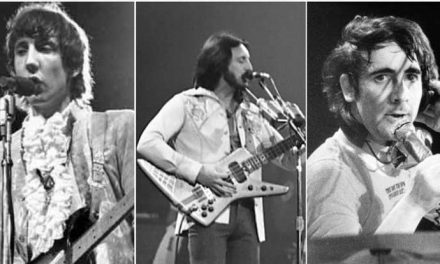 Five cracking The Who songs that Roger Daltrey didn’t sing 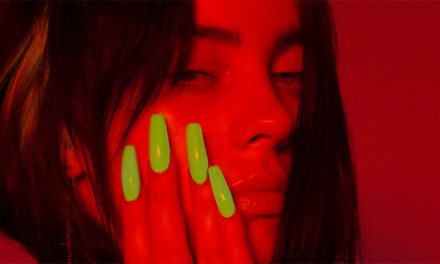 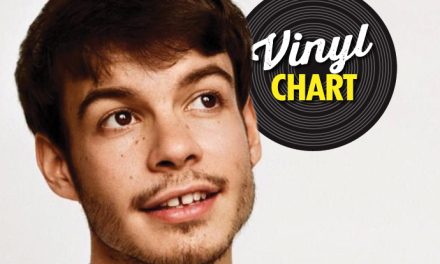