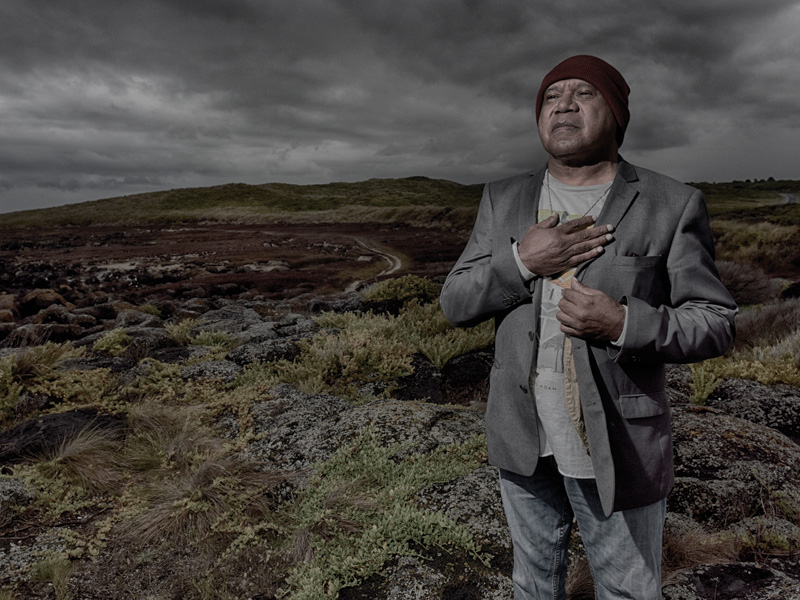 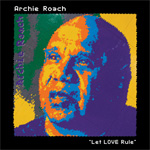 Beloved Indigenous singer-songwriter Archie Roach is on the cusp of releasing his 10th studio album, the inspiring Let Love Rule. We spoke to him about how it came together.

Q1/ The choir in your title track Let Love Rule is Dhungala Children’s Choir (conducted by Deborah Cheetham, the fantastic soprano). How did you choose this group of kids?

[It] was my manager, Jill Shelton’s idea. I got to hear the choir for the first time when they were practicing in the Salon at the Melbourne Recital Centre before we recorded it, and they were truly amazing. They absolutely took the song to another level.

Q2/ What did you find you had to specifically change about your singing style, after going through lung cancer? Is it about pitch, or the duration of notes, or the ease of moving between notes…?

My pitch was not a problem. But singing in lower register had to change because it’s not the same as it used to be… I’m not sure if that has to do with the cancer and the lung operation or whether that’s just the way my voice has become.

Q3/ The story of Mighty Clarence River is absolutely astonishing. My understanding was that your grandmothers swam away from the island because they’d been isolated there. Were there also white men on the island?

There were white overseers on the island. I was told that to relieve boredom they chased the Aboriginal people around on horseback. My grandmothers had had enough of those conditions and wanted to get off the island and find a better life.

Q4/ You present the land as an unconditionally loving force in the world (in Get Back To The Land). Do you think that a lot of people forget about its rejuvenating qualities, or maybe they just don’t even know about them, because they’ve never experienced the feeling?

Yes to both. Some people don’t even know about the rejuvenating qualities of the land or some have forgotten what the land can give you…it’s given me peace, strength and has healing qualities. It’s always good to get back to country to recharge.

Let Love Rule is out November 11 via Liberation. 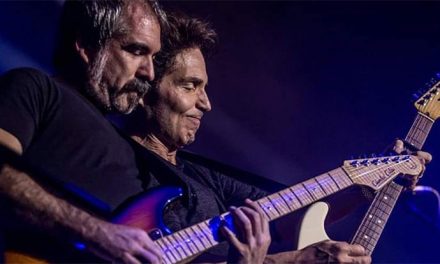 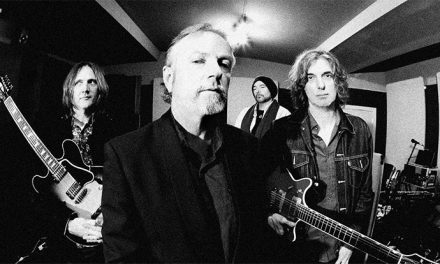 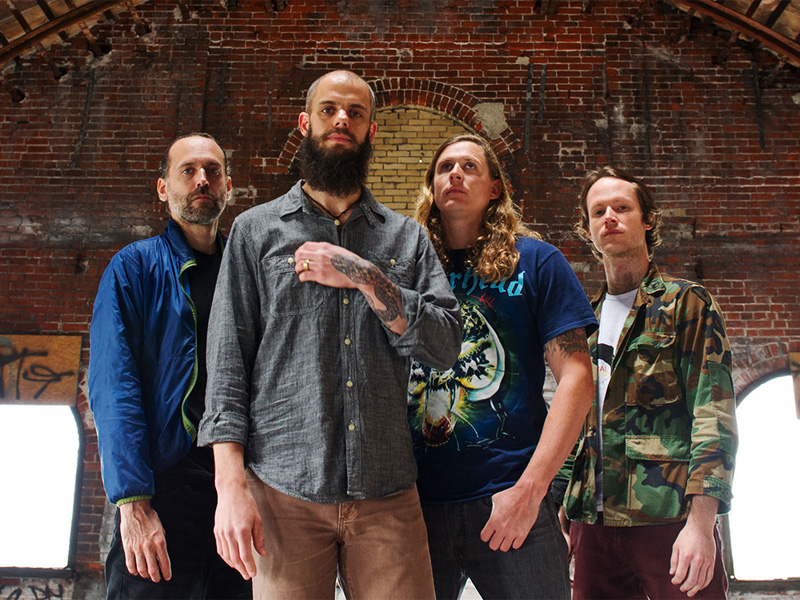 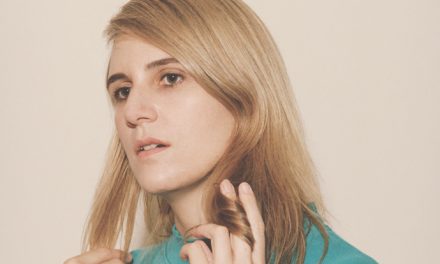 She was such an incredibly gifted actor, so sad.

Loved her in Young Frankenstein and the grandma in Malcom in the middle. Such a great actress xx