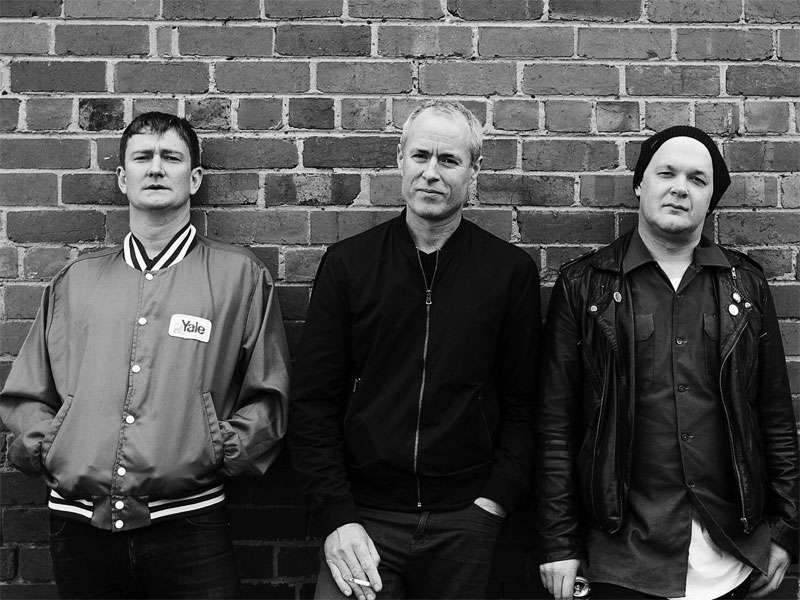 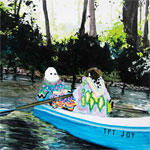 The Peep Tempel are about to release one of the most starkly incredible, ferociously Australian albums of the year; we chatted to frontman Blake Scott about Joy.

Q1/ Kalgoorlie is a brutally emotive opener. Have any or all of you guys spent a lot of time in the town?

I’ve spent some time there; Steve and Stew grew up in Victoria, so are yet to have had the pleasure. Everybody seemed to have a story about Kalgoorlie when I was growing up. It is a place that has represented hope for so many over the years, yet has a brutality to it, as do many mining towns. Originally it was a tongue-in-cheek country song, filled with clichés about Kalgoorlie. It’s certainly taken on a darker edge.

Q2/ There’s a car noise which idles for the whole of Constable, and it gives some really vivid imagery. Why did you guys decide to include it?

The car engine was recorded a year or so before we went in to make the album. I had an old diesel van that had done 400,000 kms and had settled into a really nice tone and rhythm, so we recorded it. We felt the engine amplified both the personal and geographical isolation that our man was experiencing in this track. Many people have used a long drive to reflect upon their existence, we were trying to recreate that.

Q3/ Did you plan all these samples out, or did some things make sense as they were happening, and you just added them in?

The engine was the only sound not recorded during the session. Everything else was found in the studio: there were some steel coffee tables, and some toolboxes out back. We bashed on them with spanners, drumsticks. We were just trying to have some fun and keep the listening experience interesting.

Q4/ What is that weird string noise in We You Forgot? It’s either a very old piano, or you opened the lid and are flicking the strings inside it.

Well picked up. Yes, we opened the lid and filled it with coins and screws, some car keys. Then we played the keys or plucked and strummed the strings with a guitar pick.

Q5/ In the chorus to Rayguns, the lyrics go “’Cos the regime is coming, and they’re all on ice” – do you mean the drug, or is it the idiomatic expression?

It’s a reference to the drug. There was an article written in a major news outlet about ISIS using some sort of super ice/amphetamine. Which is possibly, even probably, true. Though if I were to hazard a guess, I’d say this article was intended to distract, rather than inform. Australia is like one big Tromp family picnic. Apparently, someone is coming to steal all our cookies. Thankfully, I don’t eat cookies.

Q6/ The spoken “hello”s at the start of the track sound like a politician’s fake greetings as he walks through a shopping centre or some such thing – why did you begin the song in this way?

Just checking the headphone mix. I think I may have been doing Frank Walker from National Tiles.

Joy is out October 14 via Wing Sing Records. 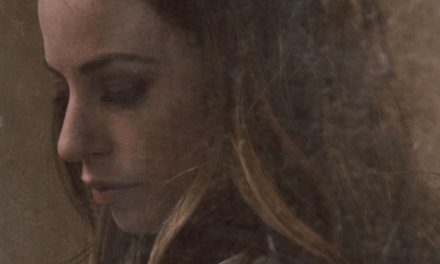 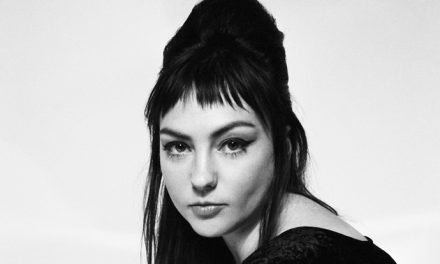 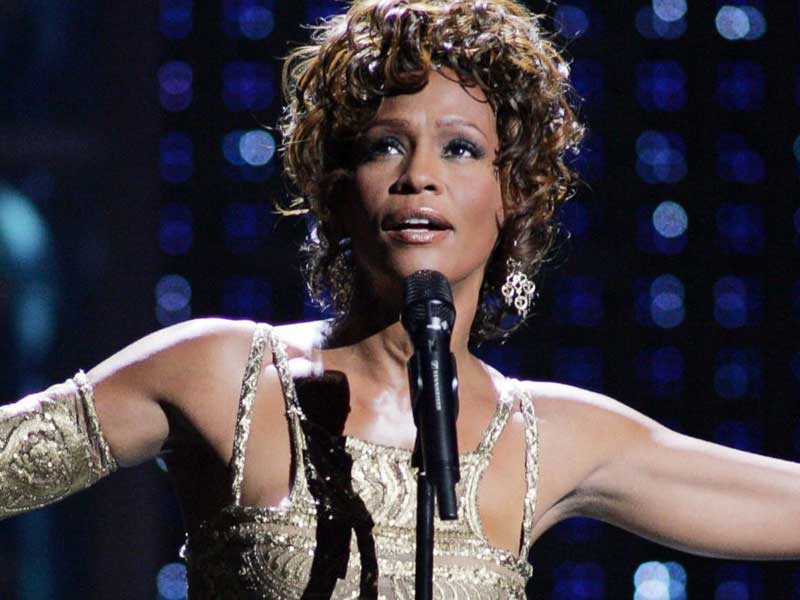