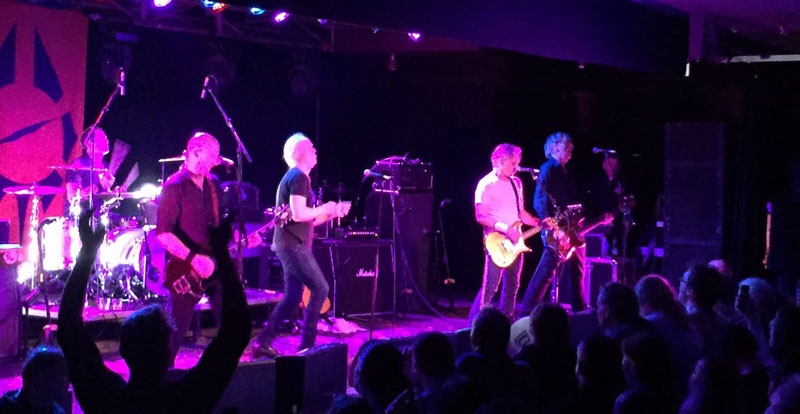 There’s a holy trinity for live success, assuming the artist has the catalogue: Musicianship, stagecraft, and tech (sounds and vision). From the moment Radio Birdman bounced enthusiastically onstage, the crowd sensed they had it covered.

The jagged sonic assault of guitarists Tek and Kettley settled, their chops immediately tight. A mass of heads were soon bobbing, expertly conducted by the weaving figure of Rob Younger who looked like he was skateboarding downhill in his sister’s jeans, fending off magpies. It takes special balls and hips to dance like this – not to mention an engine room containing Nik Rieth and Jim Dickson.

So Radio Birdman have the songs and the smarts. This music has the tempo and the vibe to get any crowd jumping, to 160bpm, sweaty, Friday night bliss; overdriven surf-rock epithets ripped from a shabby book of American dreams; Chuck Berry, the MC5 and the Ventures sculpted into one rocking gang. Every mouth in the house was smiling, on stage and in the pit.

These double headers (this tour sees Radio Birdman alternate headline slots with Died Pretty) can be tricky; just ask NIN and Queens of the Stone Age. Opening and then supporting on alternate nights, the band negotiated a shorter set list than usual, but if Birdman mind, it’s not apparent. They’ve been in the game for over 40 years now, are able to draw from a veritable bible of songs, and can deliver them with a sustained punch of energy. Aloha Steve and Danno and New Race provided a killer final one-two, sending the mosh apoplectic.

It isn’t perfect, but rock and roll isn’t meant to be. It’s a communion of souls in search of a good time, a feeling, a chance to forget the daily grind and let it all go. Radio Birdman brought that to the crowd tonight, and the crowd gave it right back to them in return. 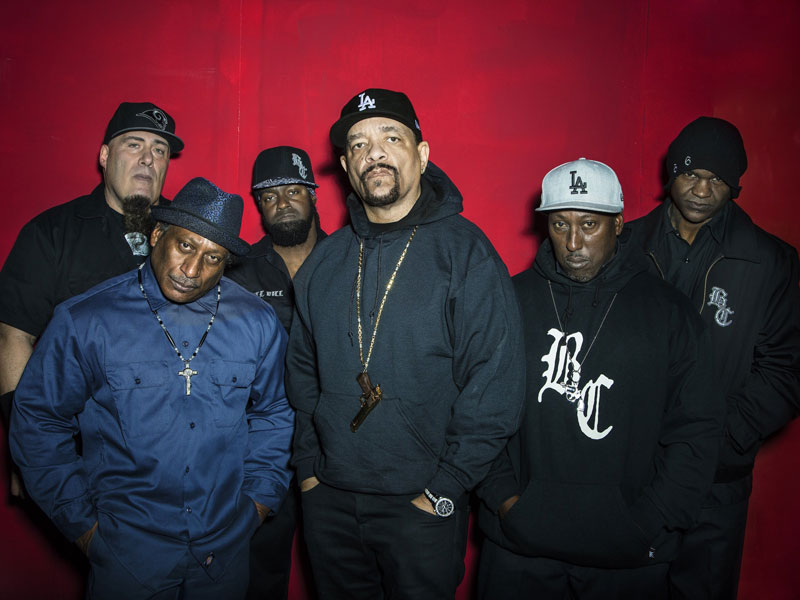 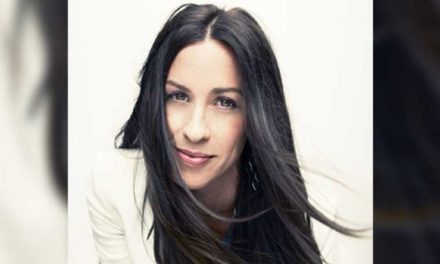 Alanis Morissette returning to Australia for the first time since ’99 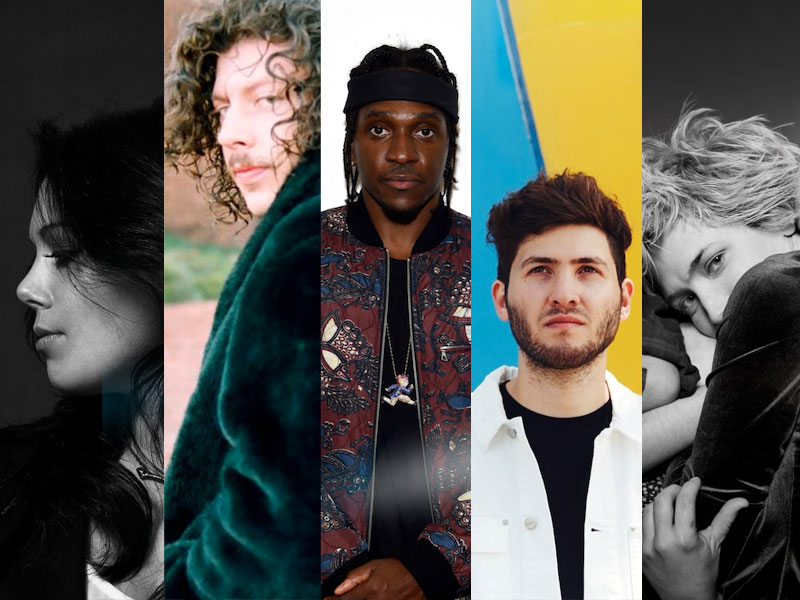 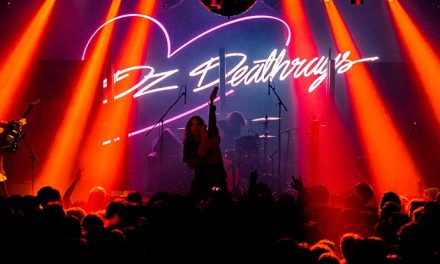