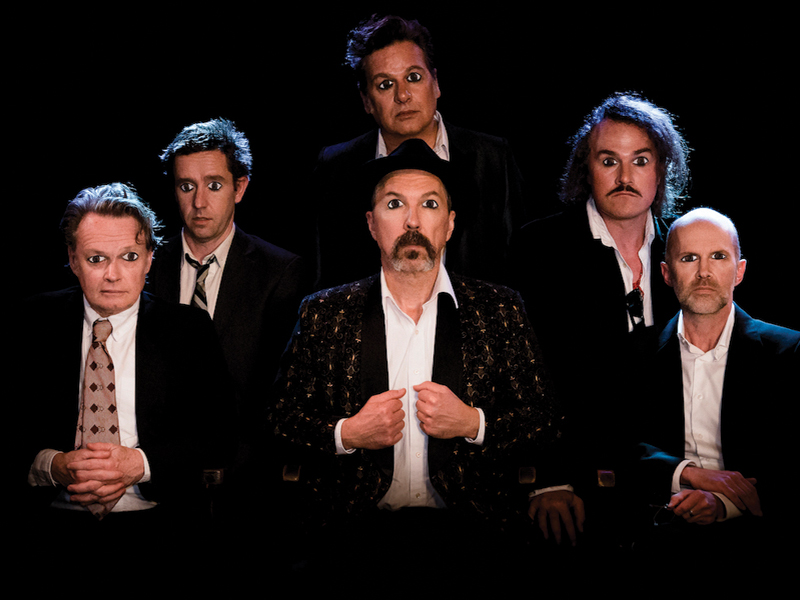 Review: The Blackeyed Susans, ‘Close Your Eyes And See’ 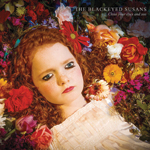 “I like a song to make sense,” Rob Snarski states in his new book, You’re Not Rob Snarski. “I’m partial to a beginning, middle and end. I’m old school.”

The Blackeyed Susans’ new studio album – their first in 14 years – contains nine perfectly-formed pieces of romantic pop. Nearly three decades after they assembled in Perth, The Blackeyed Susans remain underappreciated, perhaps because the velvet-voiced Snarski exhibits no rockstar ego. “I don’t like the spotlight,” he confesses in album highlight I Don’t Dance (Anymore), “I can’t stand the glare; the attention, the detail, are too much to bear.”

Fuelled by the songwriting smarts of co-conspirator Phil Kakulas, Snarski delivers songs that are deliciously dark. “Close your eyes and see,” he croons, “the darkness holds a light inside of me.” This is late night music for lovers, music to drift off to sleep to, though it’s not clear whether that sleep will be blissful or restless. “Are you the lover or the loved?” Snarski ponders. “Are you the one who loves too much or not enough?” This is an easy album to love. Dream on.

Close Your Eyes And Sees is out March 3 via Teardrop Records/MGM. 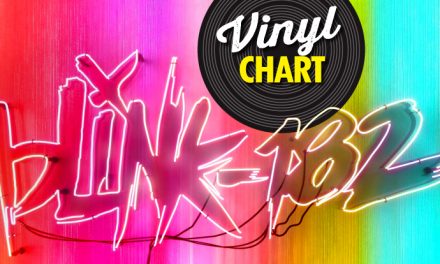 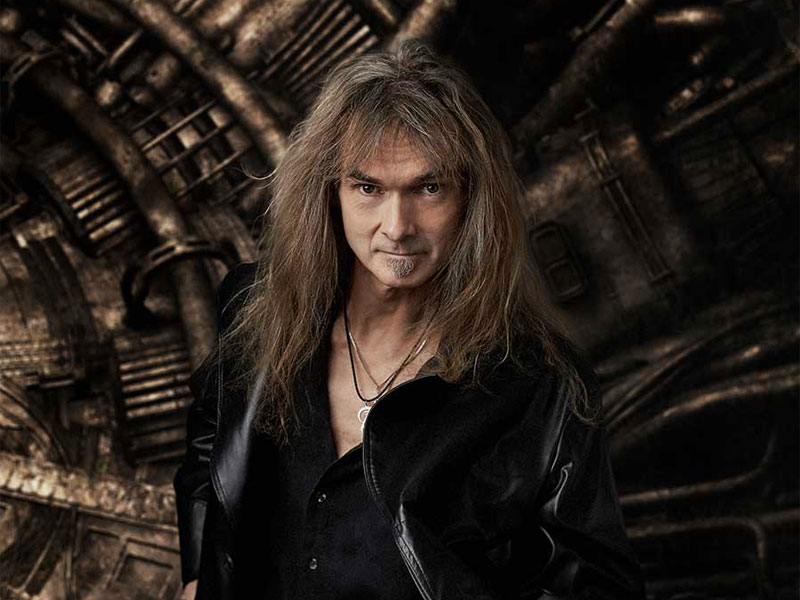 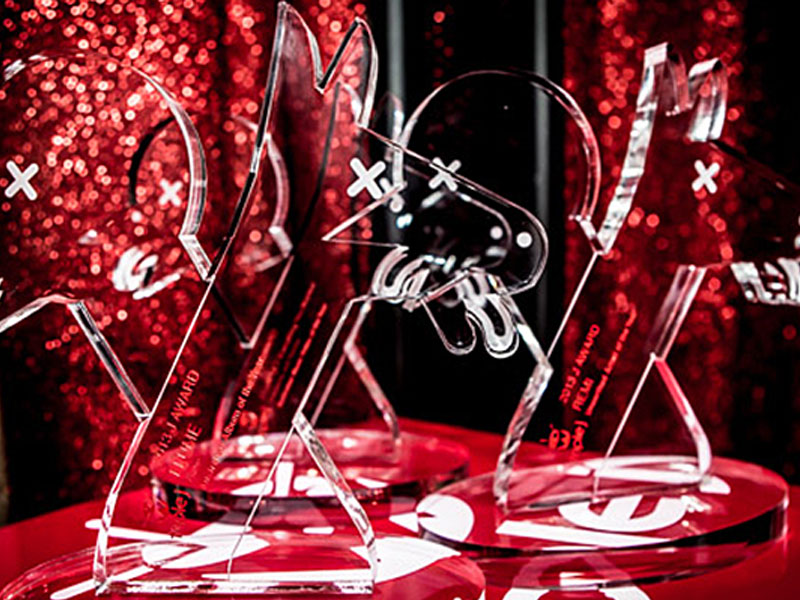 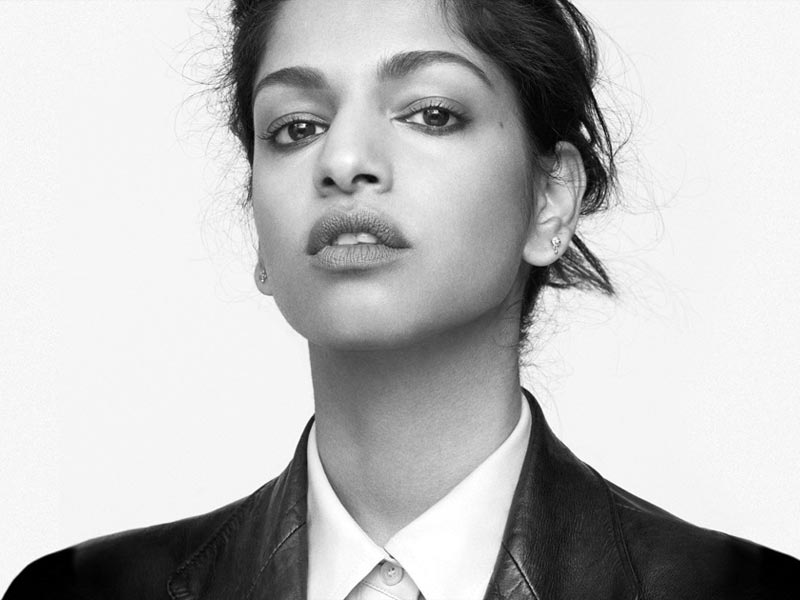