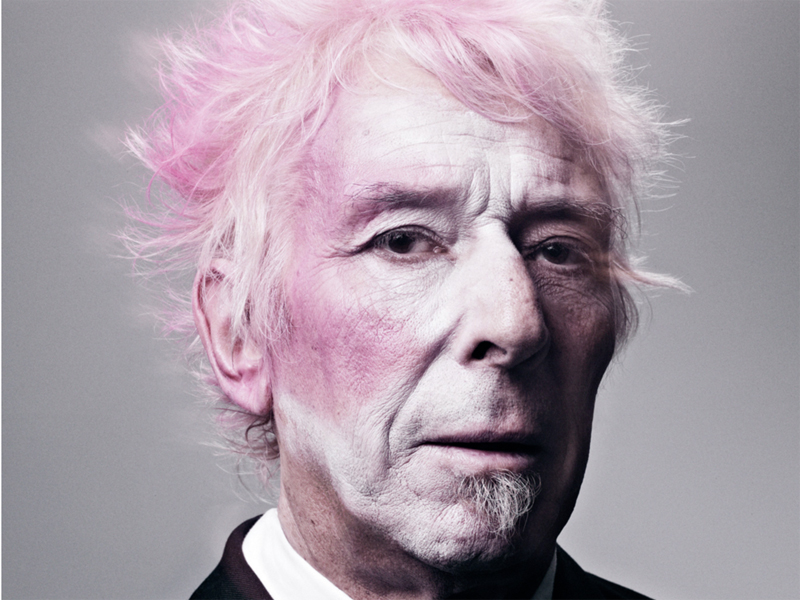 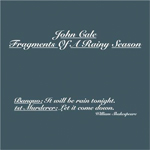 Following his time in the Velvet Underground, John Cale made a career out of leading classical music astray.

Where his fellow composer Lou Reed made several nods towards the avant garde up until his death, Cale enveloped music’s longest standing traditions and turned them to his own ends. Originally recorded during a solo tour throughout 1992, Fragments makes the most of Cale’s piano and voice, veering from Springsteenian odes to downtempo ballads; Cale plays in the high notes and lets his vocals fill in the lower register. At 28 tracks, there’s an expectation Fragments is for Cale fanatics only, but its compositions are so beautifully realised that any ear will find it enthralling.

Fragments Of A Rainy Season (Reissue) is out Decmber 9 via Domino. 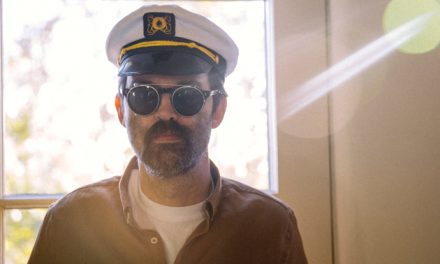 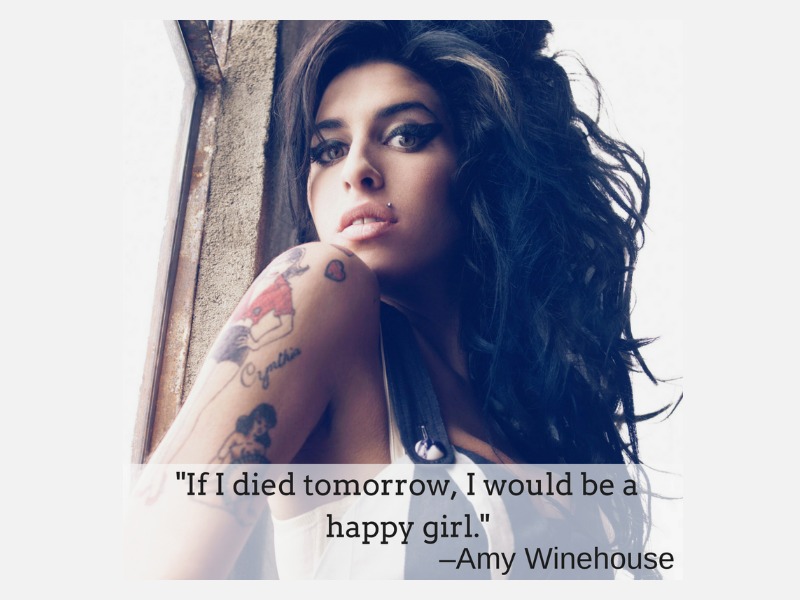 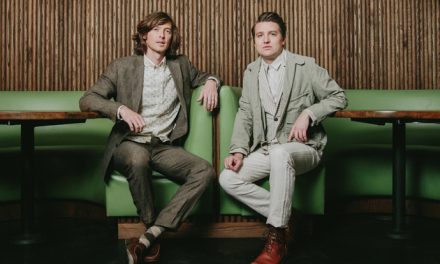