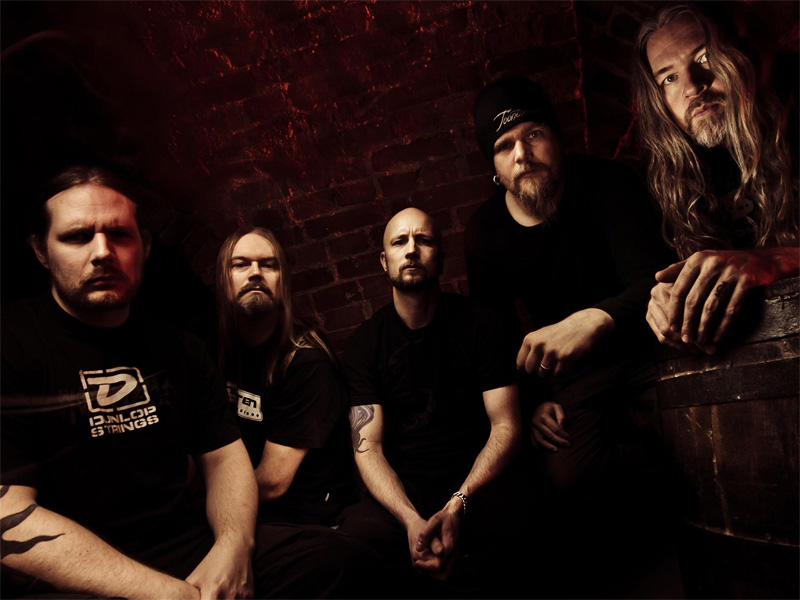 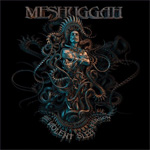 Meshuggah may have fascinated people with their hybrid of thrash, death metal and jazz, but their automated approach has often left me cold. The Violent Sleep Of Reason is different.

Not since Meshuggah’s debut, Contradictions Collapse, has the band sounded so organic. The reason is simple: Meshuggah chose to record the album live as a band. Forgoing the clinical approach of ObZen and Koloss gives the songs a chance to breathe naturally, and it’s a good thing in my book. Meshuggah haven’t slacked off when it comes to musical ability, but they have tapped into a down-to-earth vibe not heard in years.

The Violent Sleep Of Reason is out now via Caroline/Nuclear Blast. 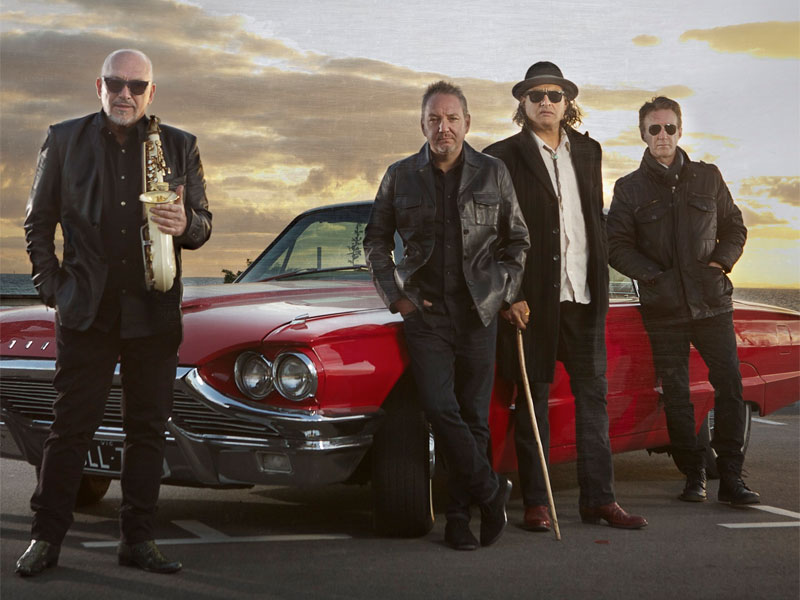 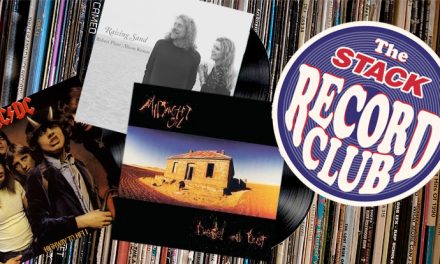 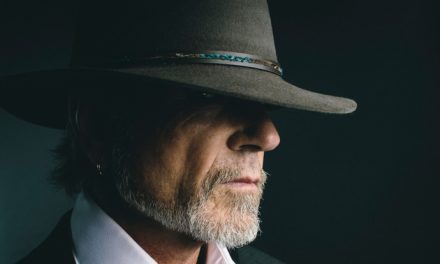 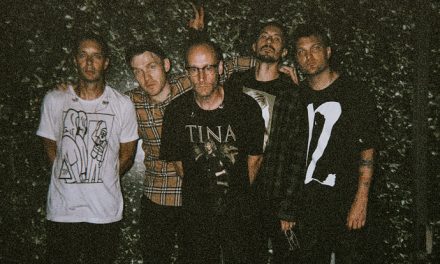