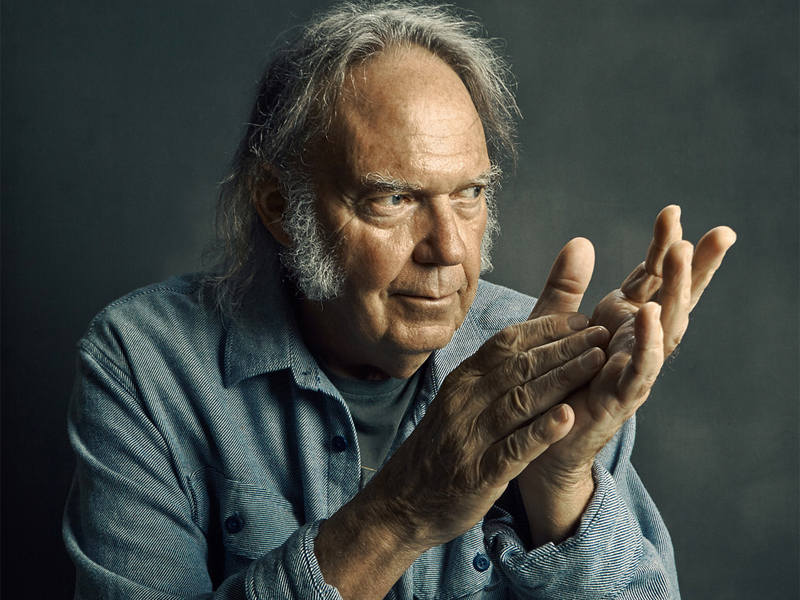 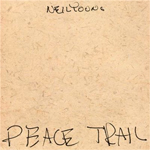 Young wrote and recorded Peace Trail six months after the release of Earth, and like its predecessor, his new album tackles social and environmental injustices head on.

Backed by session musicians including drummer Jim Keltner and bass guitarist Paul Bushnell, Young pulls no punches getting stuck into racism, biased media reporting, unlawful police shootings and his support of Native American protests against the Dakota Access Pipeline. Minimal and often unrefined, the music swings wildly from acoustic arrangements to some of Young’s most primitive guitar and harmonica sounds. This is powerful, uncompromising rock music from someone who really cares.

Peace Trail is out December 9 via Warner. 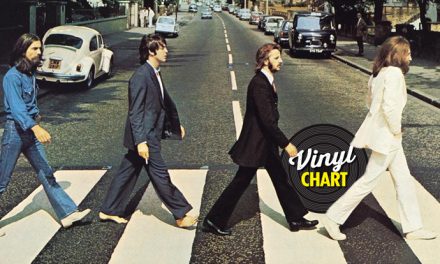 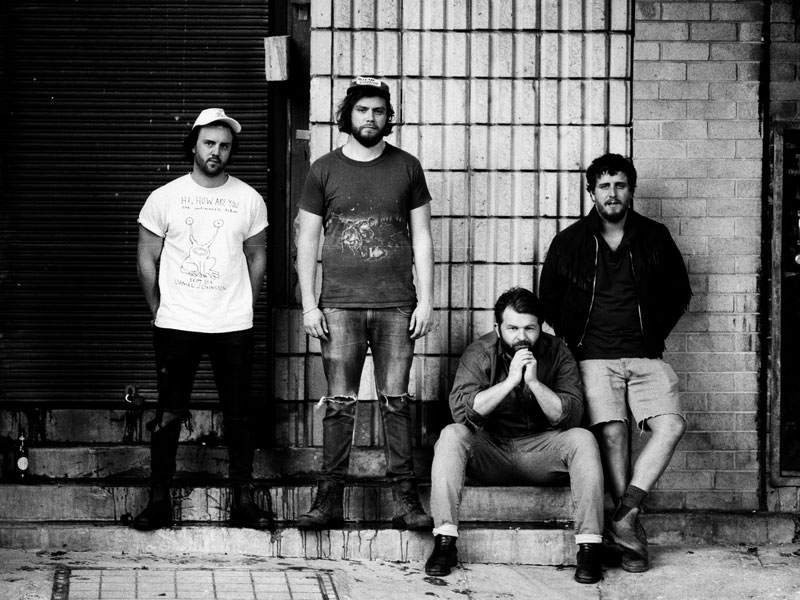 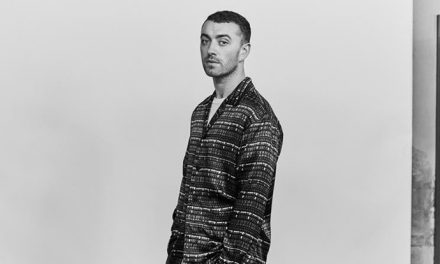 Sam Smith announces new album ‘The Thrill of It All’ 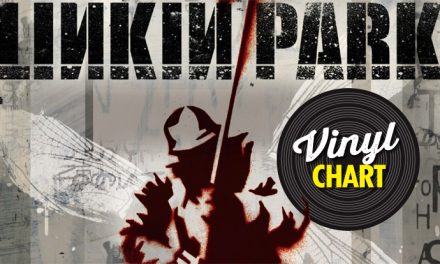