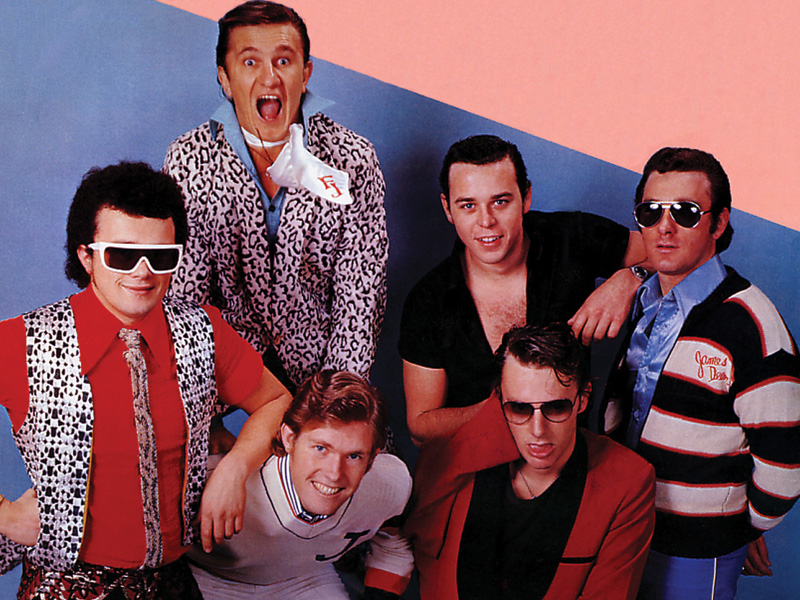 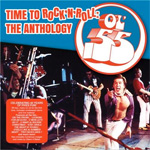 Ol’ 55 were seen as a novelty act – an Aussie version of Sha Na Na, reviving the rock sounds of the ’50s – but they did it wonderfully well, with a sense of style, genuine songwriting smarts and a larrikin sense of humour.

And now, 40 years after they urged pub rock fans to Take It Greasy, comes this generous Ol’ 55 compilation: 56 songs including nine live tracks, some previously unreleased studio recordings plus liner notes by the band’s manager, Glenn A Baker.

Frankie J Holden was an accountant named Peter Brian before fronting Ol’ 55 (and this anthology features his song Chartered Accountant Blues). He was joined by a saxophonist named Nicholas Aitken, who found fame as Wilbur Wilde. Holden and Wilde did just one album with the band, but it was a gem – 1976’s Take It Greasy, featuring the hits On The Prowl and Looking For An Echo, as well as covers of classics such as Get A Job and Only Sixteen.

Ol’ 55 – who took their name from the Tom Waits song, later covered by The Eagles – picked up where Daddy Cool left off, celebrating rock’s fun side with glorious harmonies and a charismatic line-up. This classy collection is the compilation they deserve.

Time To Rock ‘N’ Roll: The Anthology is out August 26 via Festival/Warner. 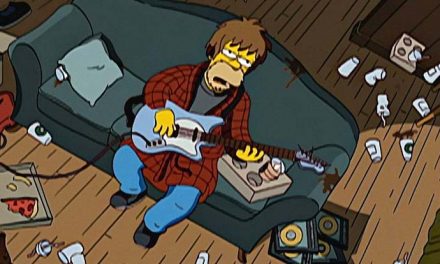 6 songs The Simpsons have changed forever 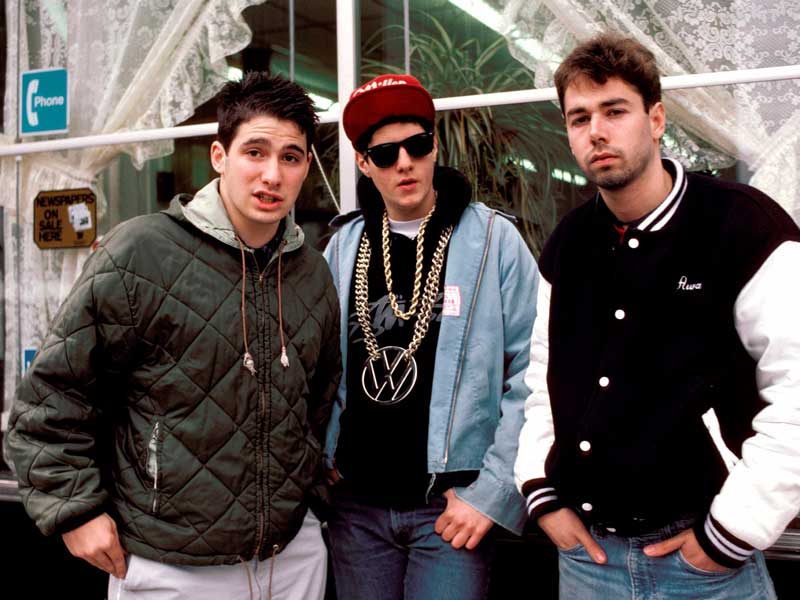 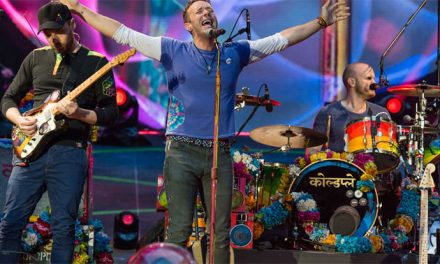 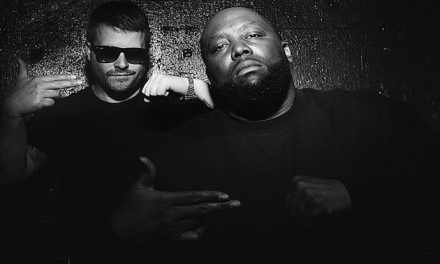