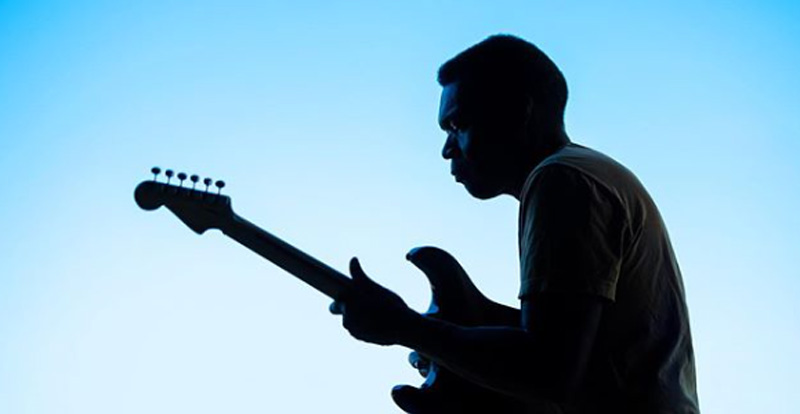 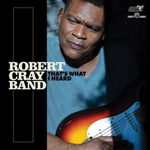 Guitarist/singer-songwriter Robert Cray – one of the most successful purveyors of American roots, blues, soul and R&B, with five Grammy wins and 20 acclaimed studio albums on his CV – chose to collaborate with drummer/producer Steve Jordan (Keith Richards, Buddy Guy, Herbie Hancock) for his latest release.

That’s What I Heard by Robert Cray is out now via Cooking Vinyl. 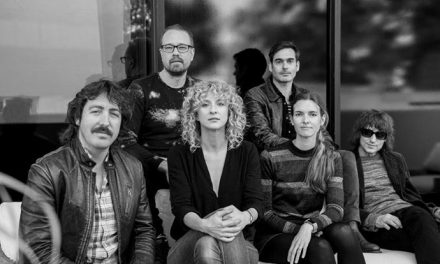 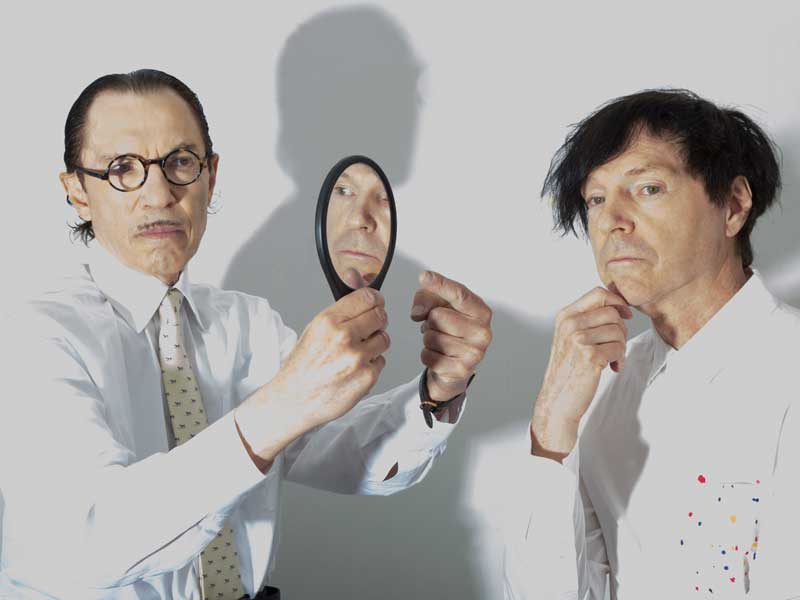 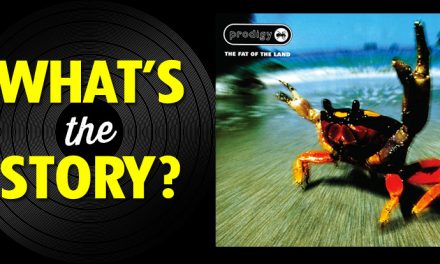 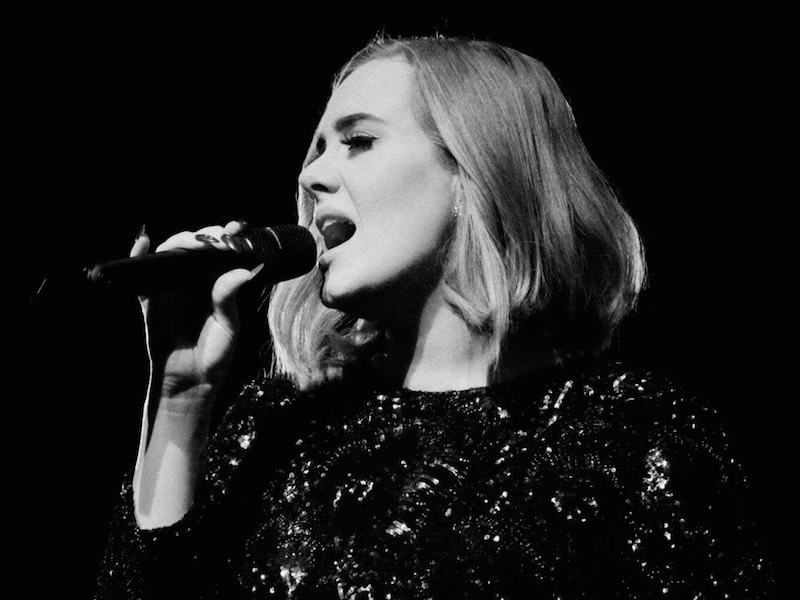