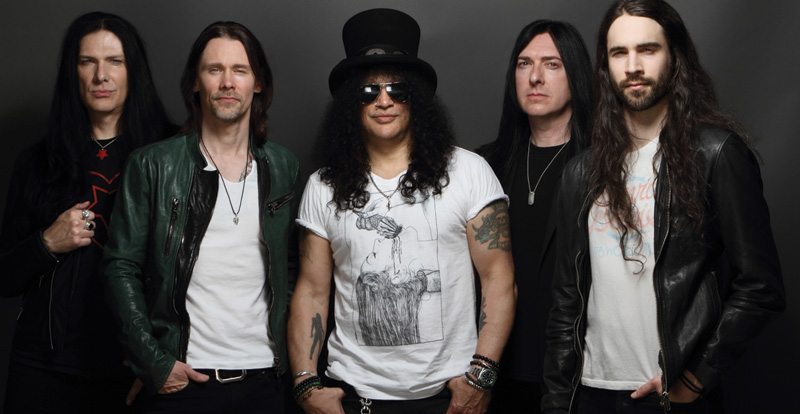 Slash, Myles Kennedy & the Conspirators cook up a dream 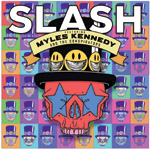 After nearly 20 years apart from his Guns N’ Roses bandmates, in 2016 iconic guitarist Slash announced he was returning to the punk-rock-hair-metal fold; so began an posthaste stint of stadium and arena dates all over the world, playing perennial GNR classics to millions of fans.

However, Slash knew in his heart of hearts that his side-project with Myles Kennedy & the Conspirators – begun in 2012 with the crowd-charming Apocalyptic Love and its equally well-received follow-up World On Fire (both albums peaked at #2 on the Australian chart) – was where he had to head if he wanted to expand his ideas.

“I always planned on getting back together with the Conspirators as soon as possible, and continuing on with what we started,” he says of that pleasantly itchy feeling.

Of the new album Living The Dream – recorded with vocalist Kennedy, as well as bassist Todd Kerns, drummer Brent Fitz and rhythm guitarist Frank Sidoris comprising the Conspirators – Slash says: “It’s a natural progression from World On Fire, for sure. I think it has a little more diversity; some of the ideas are not really what I would consider to be predictable.” An interesting comment, in light of the man’s mercurial, vaulting solos forming part of the reason he’s considered one of the greatest rock guitarists of all time.

“It’s just a snapshot of where we’re at,” he adds, “which is what we’re going for with each new album – to be present in what we’re doing and come up with something that is representative of and reflects this moment in time.”

Living The Dream is out September 21 via Snakepit/Sony. 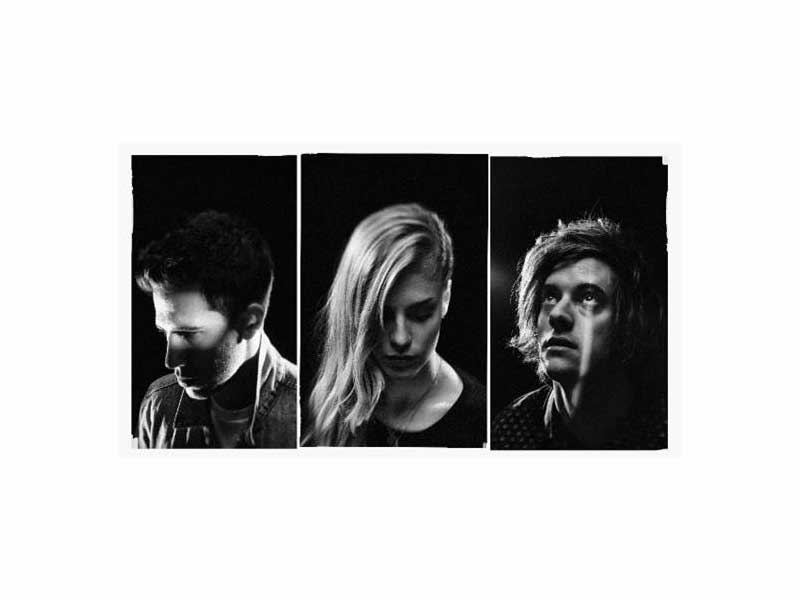 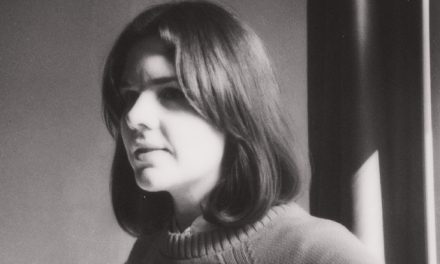 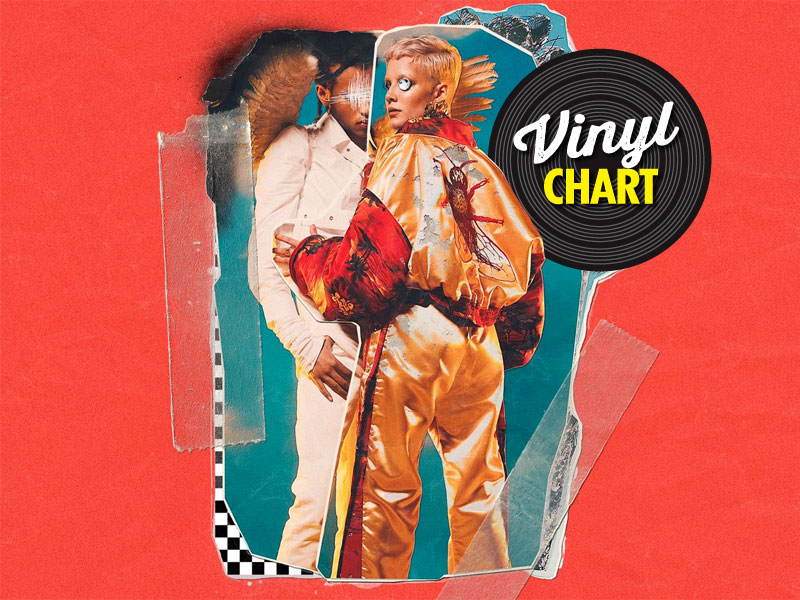