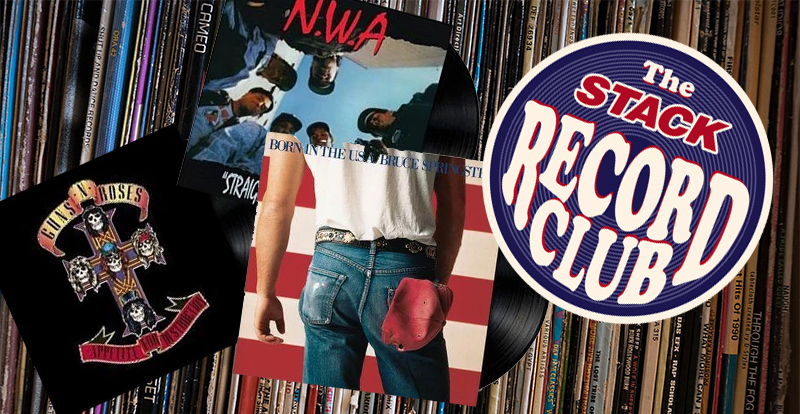 The STACK Record Club has been created to celebrate and appreciate the classic albums. So whether you’re new to vinyl or a prodigal child returning to the fold after a sabbatical in the digital wasteland, please join us as we hand-pick a selection of essential long players for your burgeoning collection.

For all the sonic dross that pervaded the decade, the ‘80s delivered some of the greatest musical milestones of our times. 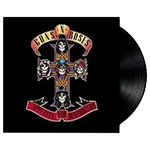 The classic Gunners line-up of Axl Rose, Slash, Steven Adler, Izzy Stradlin and Duff McKagan descended on Rumbo Recorders studio to record Appetite for Destruction in 1987. Written largely in individual sessions, the band would amass a $365,500 recording bill that almost led to them being dropped by Geffen. However, despite limited radio play, rapid album sales grew off the back of relentless touring and three monumental singles. The blistering Welcome to the Jungle leads 54 minutes of hard rock, raw talent and punk swagger that concludes with Rocket Queen, a track that exudes the band’s perceived rock and roll ethos by featuring a recording of Axl Rose having sex with Steven Adler’s girlfriend in the studio.

TOP TRACK: Welcome to the Jungle

FAST FACT: Welcome to the Jungle was written in just three hours. 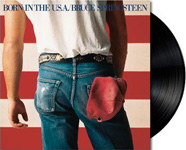 The synth and stark snare counts in Born in the USA kick-starts not only one of the most recognisable songs in music history, but one of the best-selling albums of all time. An ode to Vietnam veterans left disenfranchised upon their return to America, its title was pulled from a Paul Schrader script. Springsteen, a dab hand at capturing the toil of America’s working class through song and prose, wrote 70 compositions over two years for the album, recording it with his accomplished E-Street Band. Born in the USA is unashamedly upbeat rock and roll, jammed full of stonking anthems that have never lost momentum. Its iconic songs are etched into the zeitgeist.

FAST FACT: Born in the USA was the first commercially produced CD in America. 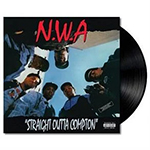 “You are now about to witness the strength of street knowledge”: The touchpaper lyric ignites the fuse on Straight Outta Compton, an urban atom bomb so incendiary upon release in 1988, it drew the wrath of the FBI. The group’s debut album wrenched off the lid and exposed the hostile and disaffected side of life in the Los Angeles’ suburb of Compton through ten juggernaut cuts that overlay barbed rhymes about street violence and police oppression with samples from artists like Martha Reeves and Marvin Gaye. This potent combination of aggressive but catchy hooks would completely derail traditional hip-hop; 32 years later that potency remains undiluted.

FAST FACT: N.W.A member Arabian Prince quit over royalty concerns before the album was even released.

After Split Enz obeyed their name and disbanded in 1984, Neil Finn had more to say. He soon formed The Mullanes – a name that their record company hated – and began writing songs with bandmates Nick Seymour and Paul Hester. Rechristened Crowded House, their debut continued Finn’s uncanny knack for killer pop hooks that he nurtured in his big brother Tim’s band, all tinged with a certain amount of melancholy. It was the fourth single from the album, the now classic Don’t Dream It’s Over, that launched Crowded House globally, reaching number two in the USA while the album went number one.

FAST FACT: Ordered to change their moniker, Crowded House named themselves after their cramped accommodation from their first stay in LA.

Albums are plentiful, but truly influential ones are rare. Cited by everybody from Nirvana to Radiohead as massive influences, Pixies basically invented the quiet/LOUD formula, and honed it to perfection on second album Doolittle. Encompassing themes ranging from biblical to environmental to good old death, producer Gil Norton’s aim to commercialise the Pixies’ sound just a little gave us a long-player that burst from the speakers with the initial rush of Debaser, before taking us on a roller coaster ride of classic hooks on such gems as Monkey Gone to Heaven, Here Comes Your Man and Gouge Away. 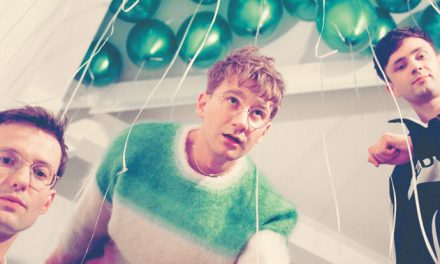 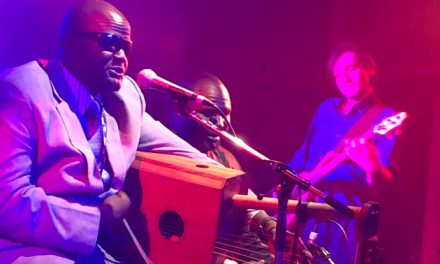 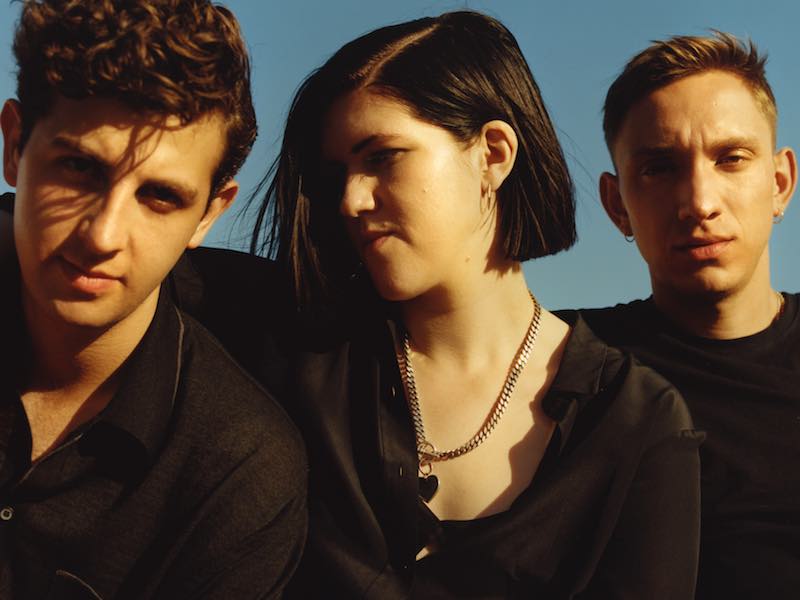 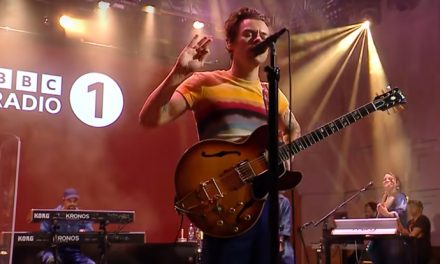