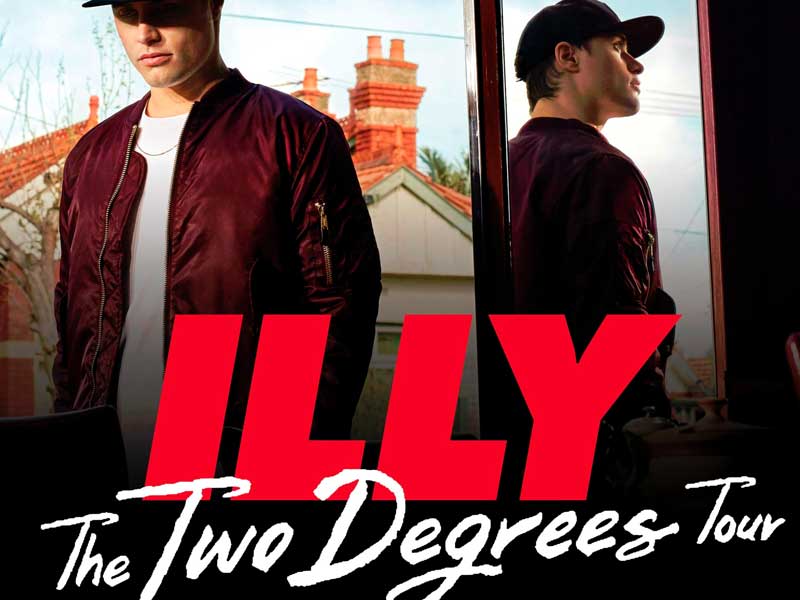 This ain’t no revolution – Illyal is hitting the winding road again in March and April.

The hip hop extraordinaire will take his #1 ARIA album Two Degrees on the road later this year on his biggest tour ever – and you’d be crazy to miss it.

You’ll no doubt hear the likes of Catch 22 featuring Anne-Marie and the triple-platinum Papercuts featuring Vera Blue; ol’ Illy’s no stranger to bringing surprise guests along either, so who knows who’ll show up.

Supporting the Frankston local on his journey will be Aussie hop hop duo Spit Syndicate, Gold Coast producer Paces, and Melbourne’s own Maribelle.

Tickets go on sale Friday at 10am.

Here’s where you can find Illy next year: 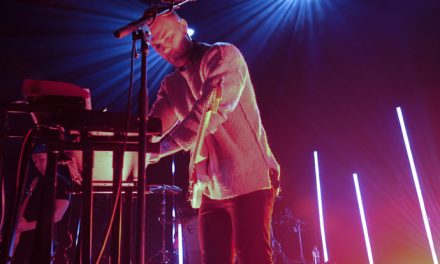 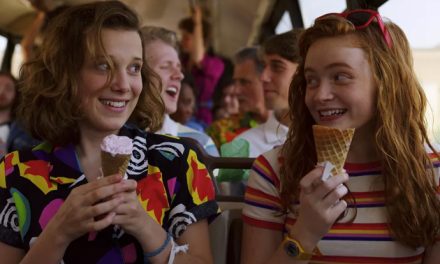 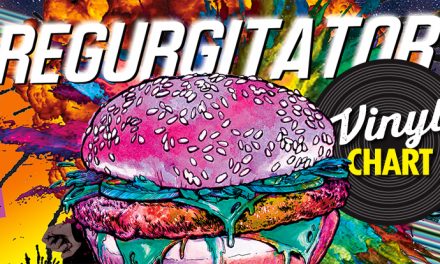 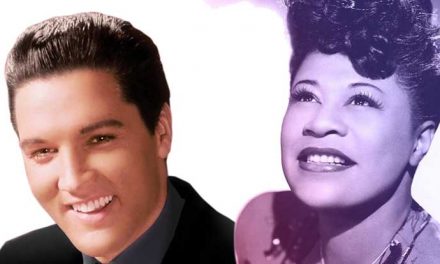