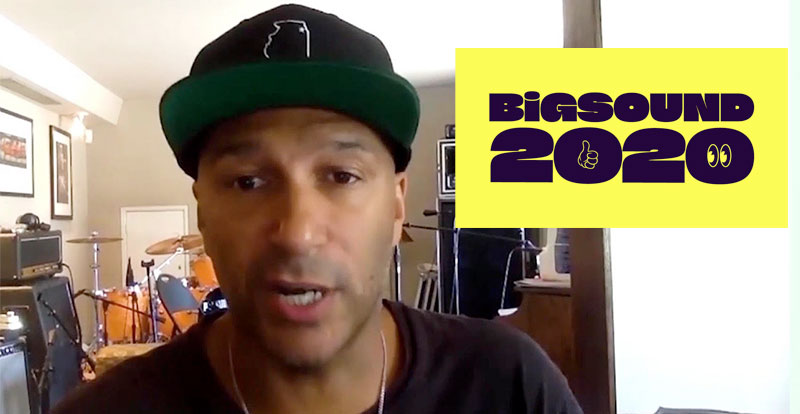 “Can music change the world?” is the question Tom Morello posed to commence his BIGSOUND keynote last night. He then answered his own question shortly afterwards: “‘Course it can. Does every day… The whole f-cking aim is to change the world or, at a bare minimum, to stir up a load of trouble.”

A regular visitor to our shores over the years while touring with Rage Against The Machine, Audioslave, The Nightwatchman, Prophets Of Rage and as featured lead guitarist with Bruce Springsteen & The E Street Band, Morello hilariously revealed that the only drug experience of his entire life went down in Perth after he “unknowingly ate a huge hash brownie at a campfire beach party… and then wandered off into the outback to laugh hysterically among the tumbleweeds and wombats.”

Morello was tardy to the party and didn’t actually start playing guitar ’til he was 17. He had previously purchased his first guitar for 50 bucks a few years earlier, but hated guitar lessons – he wanted to learn how to play KISS and Led Zeppelin songs right away, but the teacher wanted to teach him how to tune his guitar. So he gave up for a bit. But when Morello got a hold of a Sex Pistols cassette, he retrieved his axe and formed a band, The Electric Sheep, within 24 hours. 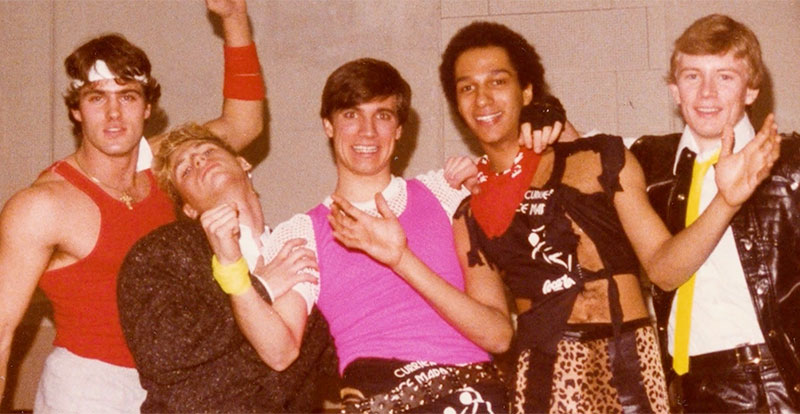 Morello (second from right) and his first band, The Electric Sheep

While experimenting with the kind of sounds he wanted to produce on guitar, Morello drew inspiration from police helicopters, animal noises and even “the nuanced comedy of Richard Pryor.”

Rage Against The Machine broke in Europe before they broke in the US, which Morello puts down to MTV not playing any of their (expletive-laden) music videos. Then RATM’s record label encouraged the band to make a video for Freedom, because this song contains zero swear words. The Freedom video interpolates footage from the case of Native American civil rights activist Leonard Peltier and leaves us with the phrase, “Justice has not been done,” alongside a photograph of Peltier in prison.

When Morello noticed that “extemporaneous remark when the beat drops” (“Bring that shit in”), which leads into Freedom, he panicked and thought that MTV wouldn’t be able to play this video either! After some quick thinking, he explained to the MTV execs that ‘shiteen’ is actually the Aztec word for ‘freedom’. During this keynote, Morello cheekily inquired, “Now, is ‘shiteen’ the Aztec word for ‘freedom’?” (According to those MTV execs, it is.)

We’re still in awe of how Morello miraculously managed to wrap up his BIGSOUND keynote with that famous, antagonistic Killing In The Name chorus: “F-ck you, I won’t do what you tell me!” We didn’t even see it coming! Bravo, sir.

If Morello ever decides to pivot (doubtful), a spoken-word tour would rule. Hell, he could even intersperse his hilarious storytelling with solo renditions of songs from his killer back catalogue!

A Picture Paints A Thousand Words 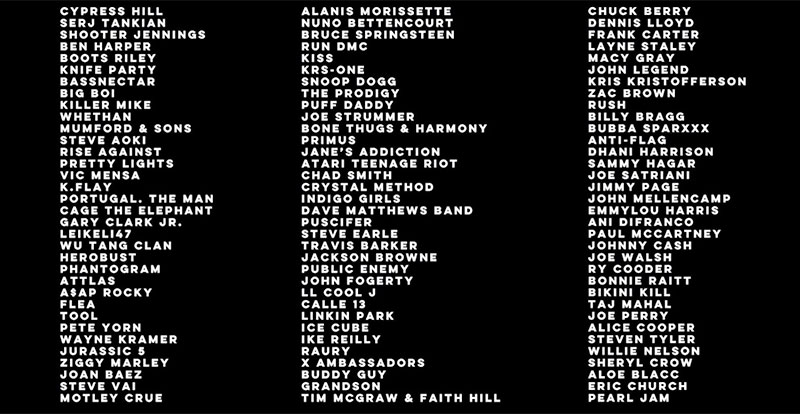 Check out this placard from 1999 track Sleep Now In The Fire‘s music video! (Morello: “I am so, so sorry.”) 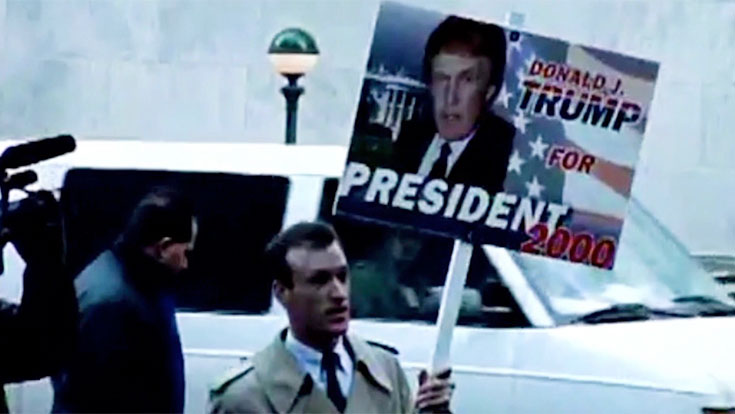 When Morello moved to Hollywood, his CV only included “five summers dancing in tights and strumming pirate shanties at the Wisconsin Renaissance Faire.” 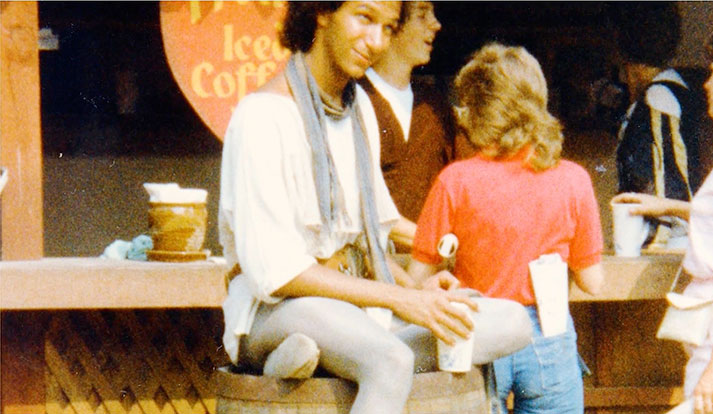 The Gospel According To Morello

BIGSOUND 2020 runs for the rest of today, with upcoming keynotes from Tones & I, Kev Carmody and Nat’s What I Reckon, plus myriad panel discussions – check out the entire schedule here. 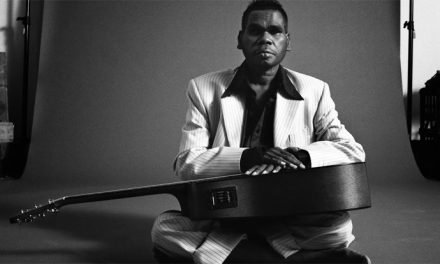 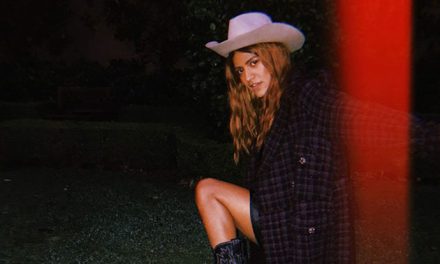 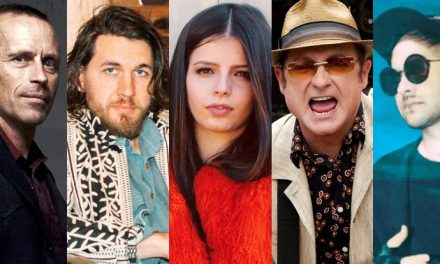