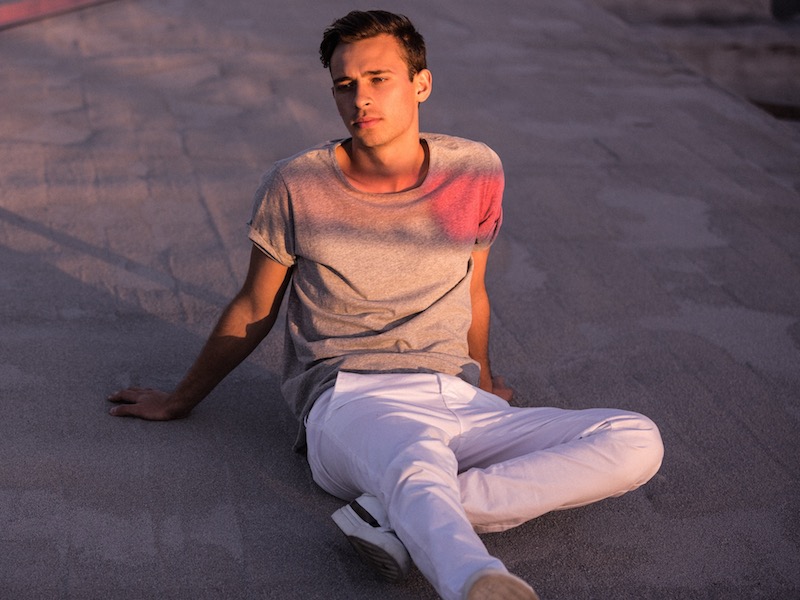 So, Flume dominated the ARIA awards last night, going home with a swag full of ARIAs including ‘Best Pop Release’, ‘Best Dance Release’ and the big one ‘Album Of The Year’.

Upon accepting ‘Best Dance Release’, Harley Stretten (as his mum calls him) let out an impassioned cry for the Keep Sydney Open movement and it was one of the best moments of the night.

“I want to say a big thank you to the venues, especially the small venues and the small parties that are doing what they’re doing, because that’s where music evolves, that’s where all the exciting stuff happens, and that’s what’s getting shut down right now,” Flume said.

“To our policy makers and our politicians, please keep Sydney open so that the young artists, so that the next generations of musicians, can have the same opportunities that I had.”

The inaugural Flume appreciation party wasn’t for everybody, though. Some viewers weren’t keen on the young beat wizard, while others had no bloody clue who he was.

I had never even heard of Flume before… #ARIAS #NotAustralian

Every year I’m reminded of how much of a frickin nerd Flume is.

Flume wins the best pop release. After several years, who is Flume? It sounds like an ice cream brand.

Kyle: what’s a Flume? We’re not playing that art on my show #ARIAs

No I will not give it up for Flume… #ARIAS

Haters gon’ hate, right? Don’t stress too hard for young Harley though. He clearly has some admirers.

Pick up your own copy of the incredible Skin here. 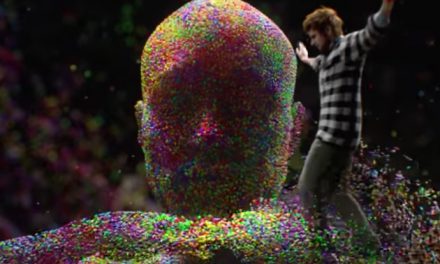 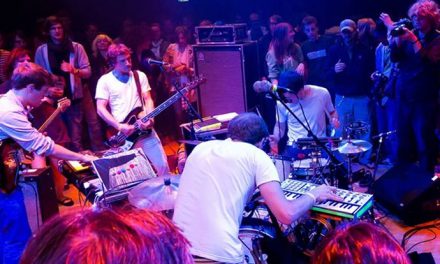 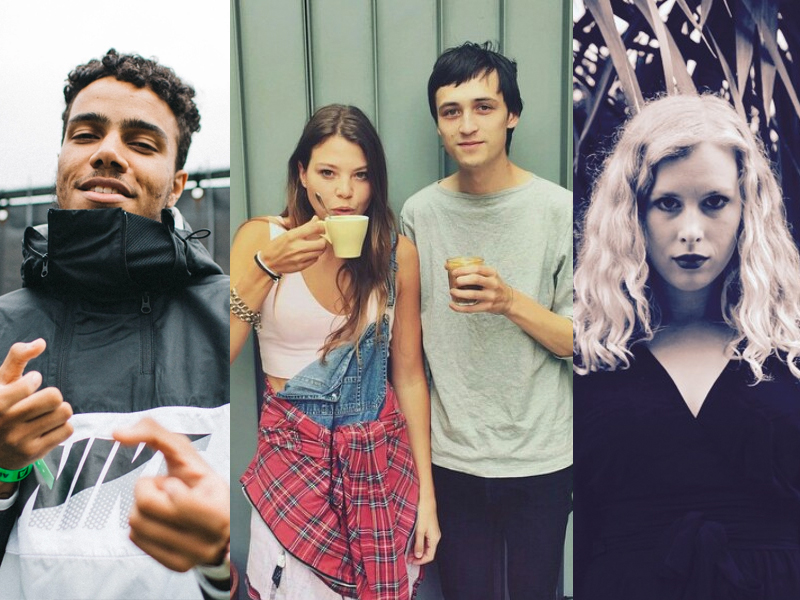 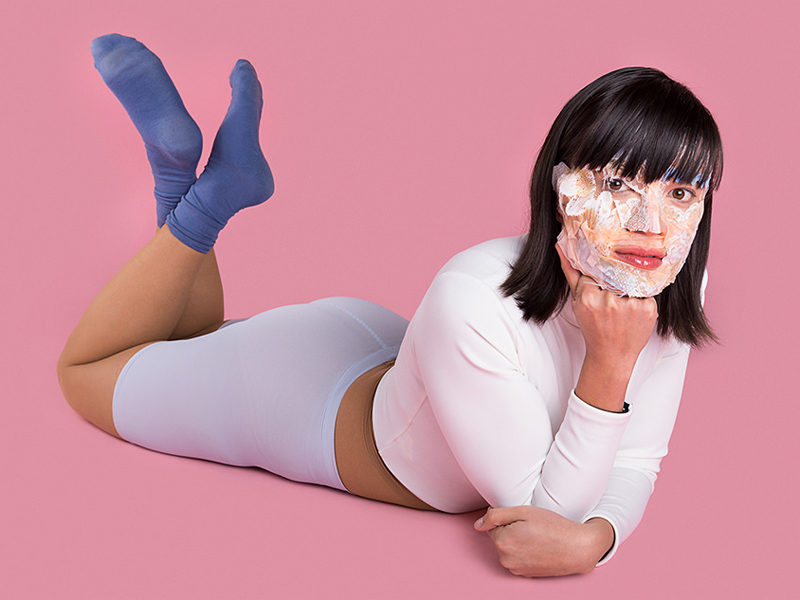