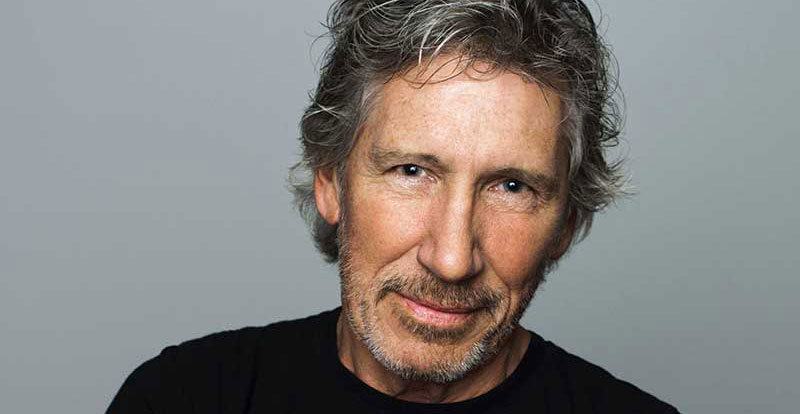 Roger Waters co-founded English rock legends Pink Floyd. After leaving in 1985, he’s reclaimed his hold over the band’s legacy with a series of spectacular tours. But his first new solo album in 25 years — a rock epic called Is This the Life We Really Want? — is a haunted, savage beast.

It’s never just a bunch of songs with Roger Waters. Since Pink Floyd’s Dark Side of the Moon, really; certainly since Animals and The Wall, and reaching a cinematic zenith with 1992’s solo album Amused to Death, it’s an enraged savaging of human folly. A sonic blitz that’s part pacifist’s protest, part wartime radio play, and no part whatsoever toe-tapping singalong. Like a bad penny, the familiar thematic gist of this 60-minute double LP turns up halfway through side B. “When World War II was over/ Though the slate was never wiped clean/ We could have picked over those broken bones/ We could have been free.” The last cadence falls with the sadness of 70 long years of grim consequence. Sweet strings spike the feeling like a silent tear at a funeral.

It’s to that tragedy of unfinished history that Waters has always, and doubtless will always, return. He was a baby, fans will know, when his father was killed in that war. Profound personal loss and hollow political justification were forever entwined on that day in 1944. And let’s face it, political justification sure stinks bad in 2017.

No surprise, then, the oscillation between bitter resignation and howling fury that propels what can only be described as a bilious shaming of What We Have Become?

Tunes can be pretty, sure, but only so that the juddering impact of the drone missile — you know, the one that you and I turn a deaf ear to daily — sounds all the more sickening when it comes in a shock of splintering brick and glass at some unsuspecting mother’s kitchen sink.

With an opening song called Déjà Vu, Waters makes no pretence about breaking new musical or thematic ground. The fact that its acoustic strum, broken vocal and plangent piano is so redolent of parts of The Wall only endorses the weary subtext of same shit/different day.

It’s the more urgent passages of Wish You Were Here that spring to mind in Picture That, a vicious list song that gathers momentum with a long series of ominous warzone images: “Picture a sh-thouse with no f–king drains; Picture a leader with no f–king brains”.

Old plot, sure, but with a new generation of lead character. The Most Beautiful Girl in the World appears first in a dream sequence in The Last Refugee: a remote object of longing/ regret that personifies collateral damage in waves of innocence and anguish. She haunts the narrative through to Side D’s climactic triptych: the lovely Wait for Her/Oceans Apart and the very nearly redemptive Part of Me Died.

Producer Nigel Godrich, best known as the silent member of Radiohead, manages to keep the arrangements surprisingly austere, leaving most of the bombast to the 3D sound collages that have long been central to Waters’ work. The idiot babble of the current U.S. president makes an inevitable appearance among the ticking clocks, half-heard telephone conversations, chirpy wireless voices, targeted explosions and sinister machinery.

Nobody expected to find the feel-good hit of the year lurking between these heavily redacted gatefold covers, with their blood-red lyrics and images of fighter planes, smug suits, gasmasks and desperate children.

If it’s the cosmic noodling aspect of Pink Floyd’s legacy you’re after, David Gilmour is your man. At 73, Roger Waters has less time than ever for sweet dreams.

Tags: Is This The Life We Really Want, roger waters, vinyl, vinyl revival 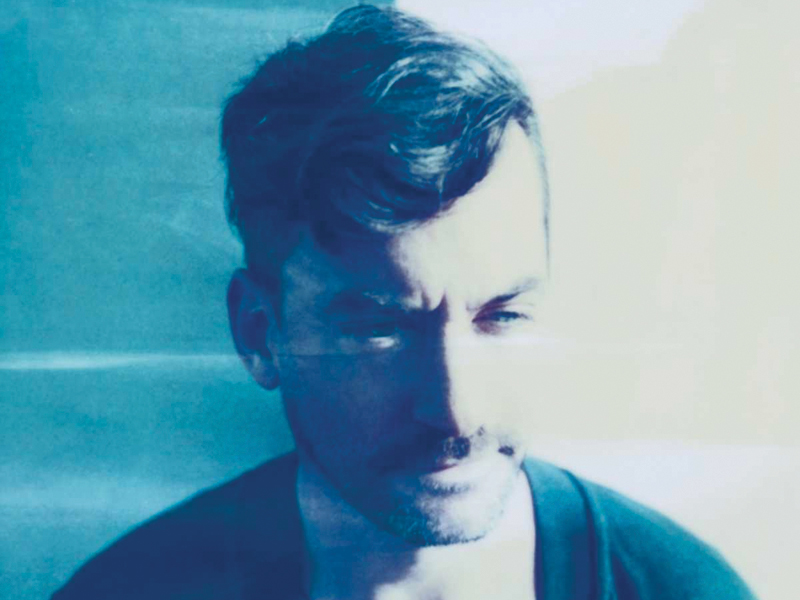 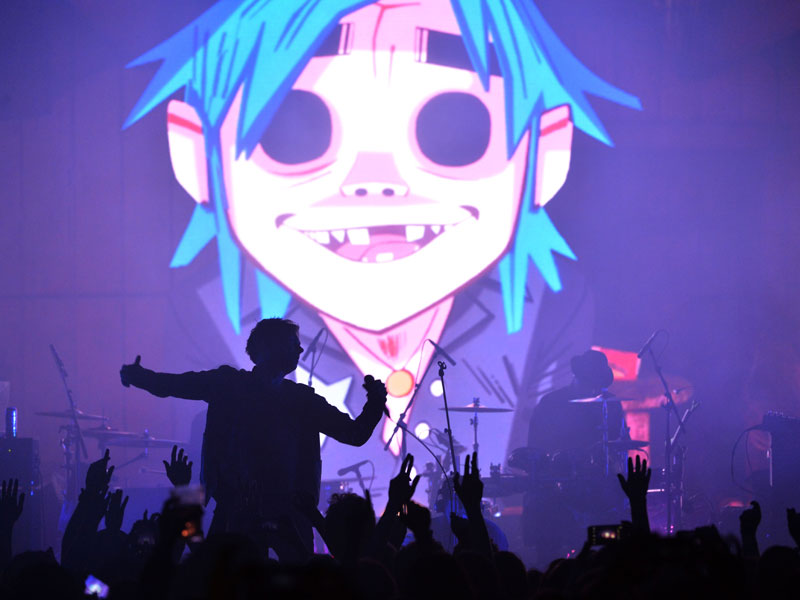 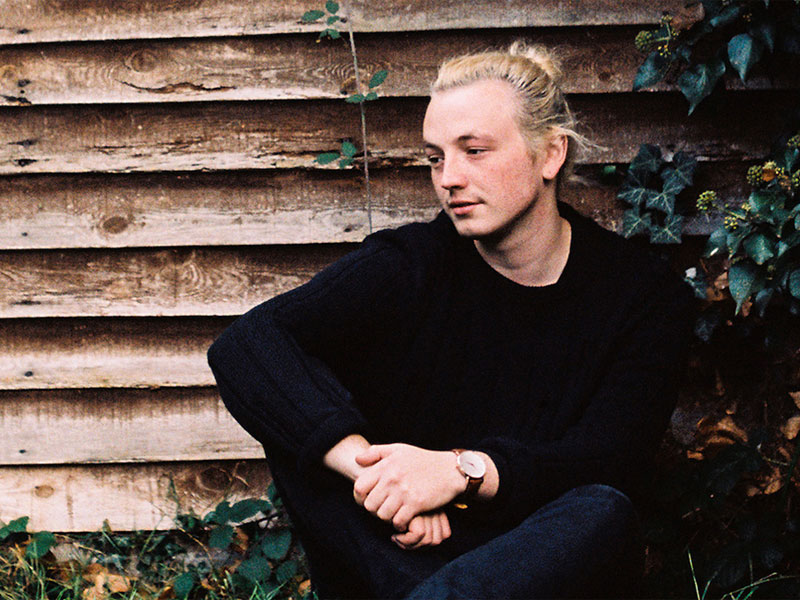