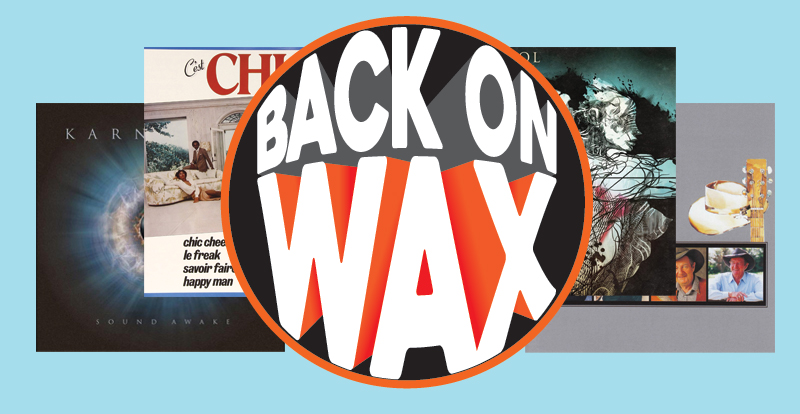 As the catalogue of vinyl reissues continues to bloom, we take a look at which classic albums are to be blessedly re-pressed (or pressed for the first time!) on vinyl this month. 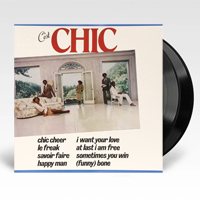 Before I’m Coming Out, before We Are Family, and long before his work with Madonna, Lady Gaga, and his three Grammys for producing Daft Punk’s Random Access Memories, multi-hyphenate Nile Rodgers was known for one particular disco-funk gem: Le Freak. As the first #1 single for Rodgers’ band Chic, Le Freak was the leading track from the group’s second studio album C’est Chic (which also spawned another smash, I Want Your Love). Le Freak remains the biggest-selling single of Warner Music’s entire catalogue. But the whole of this album – engineered by Bob Clearwater, who mixed Bruce Springsteen’s Born In The U.S.A. among myriad other successes – presents a collection of disco diamonds, which celebrate movement and the joy of the dancefloor. 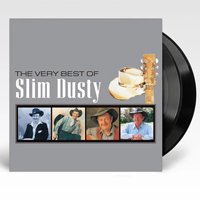 An ARIA Hall Of Fame inductee in the very first year the award was introduced (1988 – other inductees included AC/DC, Johnny O’Keefe and Joan Sutherland), Slim Dusty is Australia’s undisputed King of Country. And his countrypeople continue to be enthralled by the singer-songwriter’s bush ballads and tales of the Aussie everyman, as evidenced by the fact that this double album has gone five times platinum since it was released 21 years ago. Full of classics such as A Pub With No Beer, Waltzing Matilda, Cunnamulla Fella and the Don Walker-penned Looking Forward Looking Back, you‘ll practically smell the sweat on the horses’s flank when you spin Dusty’s hits, which have been pressed to vinyl for the very first time. 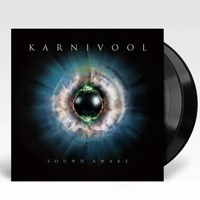 For their second album, Perth prog-rockers Karnivool decided to shift away from the one-man writing approach of their debut Themata (2005) – which was penned entirely by guitarist Drew Goddard – and instead come together as a whole for a collaborative effort; they also wrote the songs in the synergetic atmosphere of the jam room, instead of hurling themselves straight into the studio. Sound Awake emerged as an adventurous, ethereal beast of intrepid metal, with vocalist Ian Kenny proving himself a deft hand at picking out artful melodies, such as within Set Fire To The Hive and The Medicine Wears Off. Debuting at #2 on the ARIA chart and #1 on the AIR chart, Sound Awake is considered one of the defining Australian heavy albums of the 2000s. 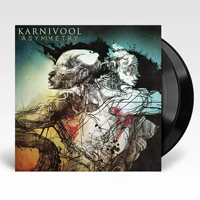 Karnivool finished up their enormous world-wide tour in support of their sophomore effort (see above!) in 2010, and decided to have a Kit-Kat while singer Ian Kenny worked on new material with his other band, Birds Of Tokyo. When the five-piece reassembled in 2011, it was with a hunger to lift the bar once again. Working with US-born, Byron Bay-residing producer Nick DiDia (Audioslave, Bruce Springsteen, Korn, Mastodon, Pearl Jam, Rage Against The Machine, Stone Temple Pilots), Karnivool wrote Asymmetry over the course of two years, and found themselves investigating themes of beauty in imperfection: “Asymmetry to me is about two sides of the coin… [and] also about seeing beyond duality,” guitarist Drew Goddard said upon the album’s release in 2013. Making its way to the top of many Best Of lists of the year, Asymmetry’s complexity, depth and audacity were applauded both at home and internationally. 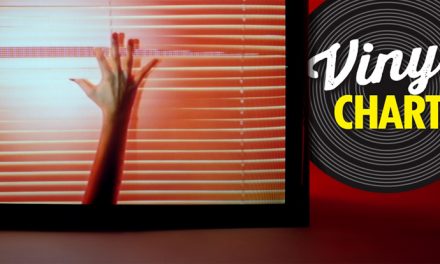 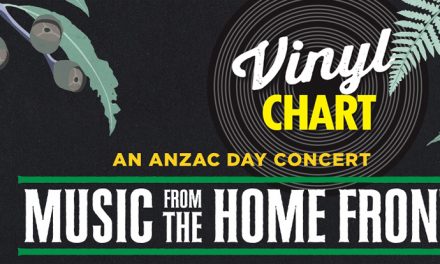 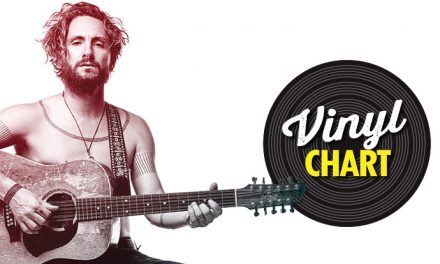 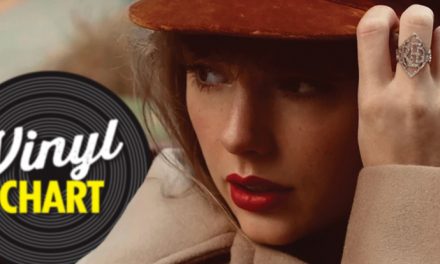