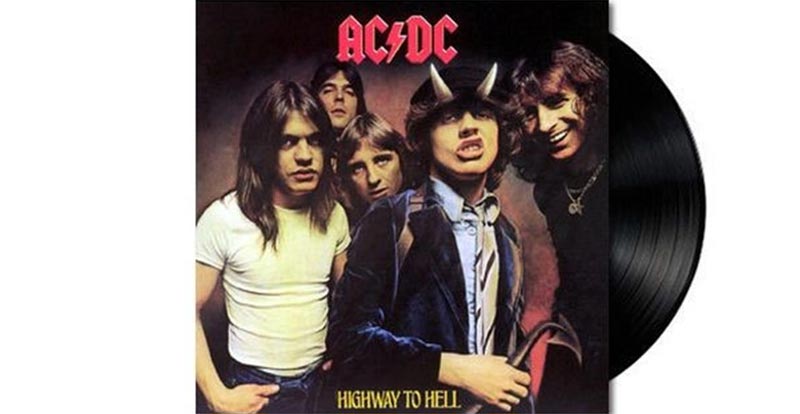 It was the album that would push AC/DC into the higher echelons of rock’s elite 40 glorious years ago – and it still sounds just as good.

I’m a sucker for rifling through the sub-$30 vinyl deal crates at JB on a Saturday afternoon, and this is generally the way I bolster the record collection with essentials, replacing long lost original vinyl or CDs at a snip. And this is how Highway to Hell moved into my house.

It was recently brought to my attention that the 27th of July marked the 40th anniversary of the album’s release. Off the back of that I simply had to throw a few words together in a celebratory overview of the seminal long player.

AC/DC were already five albums deep when work began on what would become Highway to Hell. Up until that stage, Harry Vanda and older brother George Young had handled production, but the record label insisted that the band needed a radio-friendly sound to break the States. Vanda and George Young, much to the disdain of the band, were fired.

Eddie Kramer was originally in the driving seat to produce, but was replaced in the control room by rising star Mutt Lange. It turned out to be an inspired management move that brought the very best out of AC/DC in the studio. Lange, recognising the band’s strengths, shaped and enhanced the quintet’s sound as opposed to revising it, bringing an unbridled swagger and optimism to the tracks. In particular, he pushed Bon Scott to deliver his best vocal performance to date.

The band had already cultivated a solid reputation as a live act in Europe and the UK, but now toured Highway to Hell tirelessly in the US where the album would eventually reach number 17 in the charts. AC/DC were finally players in the lucrative US market.

Remembered as the last album that vocalist Bon Scott would work on (he would die prematurely in February, 1980), the formidable Highway to Hell delivered the best music AC/DC had produced thus far.

Head here for your chance to win AC/DC, Highway to Hell on vinyl. 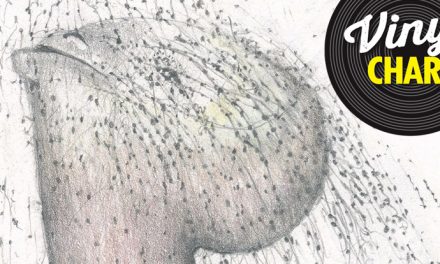 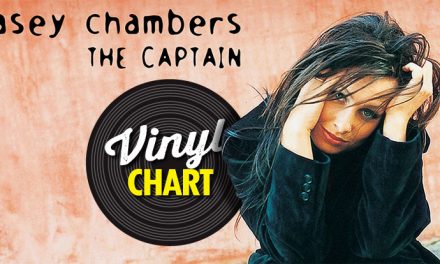 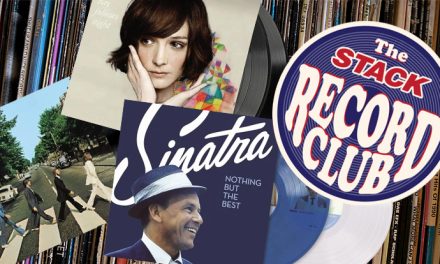 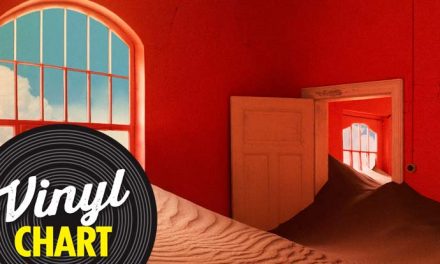