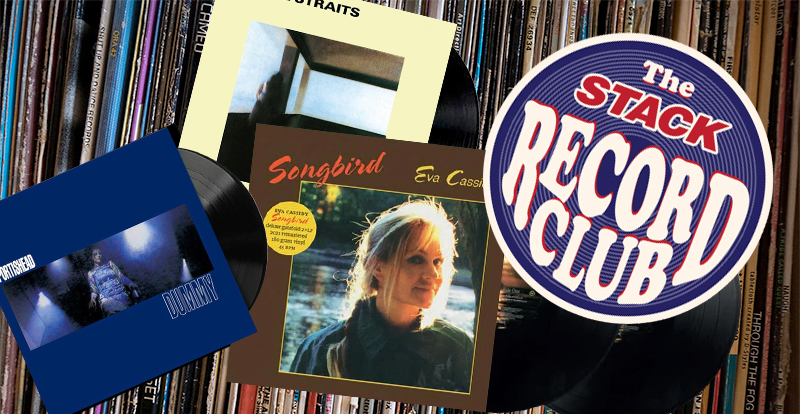 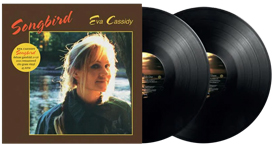 That Eva Cassidy‘s magnum opus was released two years after the young musician died is a tragedy; just 33 when she passed away from melanoma, she would never see the swathe of devotees to whom Songbird became a crucial cornerstone in the appreciation of blues, jazz and folk music. Now this seminal record of non-stop diamonds has been reissued as a 45rpm, 180gm double LP – and we couldn‘t be more infatuated with its sound.

Every nuance of Cassidy‘s voice and her band‘s instrumentation has been lovingly remastered from original sources; hear the crispness of the finger-clicks and sweet ring of the organ in sultry gem Wade in the Water, the bright mystery of acoustic guitar on Autumn Leaves, and of course, the ineffable beauty of Cassidy‘s voice itself: asserting that love heals (Time is a Healer), that the songbirds will keep singing (Songbird), and in her unforgettable opening track – an acoustic cover of Sting‘s 1993 pop hit – promising we‘ll walk in fields of gold.

FAST FACT: Eva Cassidy and Songbird remained unknown outside Washington D.C. until 2000, when English radio host Terry Wogan played Fields of Gold and Over the Rainbow on his BBC2 show. Over the next two months, Songbird sold 100,000 copies, and a grainy camcorder video of Cassidy singing Over the Rainbow became the most-requested clip ever on Top of the Pops 2. 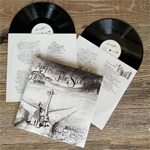 After two well-received six-track EPs, it was time for soulful brother and sister indie folksters Angus and Julia to think long-player. With encouragement from eventual co-producer Fran Healy (yes, the bloke from Travis who gets rained on a lot), the pair crafted the 13 tracks that make up A Book Like This. Possessing rather different vocal styles, the coming together of the two siblings‘ voices – when not taking turns – makes for engaging listening, be it upbeat opening track and first single The Beast, or the short and sweet, sparingly string-infused lament of Hollywood. The title track and whistle-happy album closer Horse and Cart are no less welcome than other favourites such as the sparse Wasted or perky Just a Boy.

FAST FACT: Angus Stone learned guitar in his late teens, while recuperating from a snowboarding accident. Julia later encouraged him to start performing, and soon joined in. 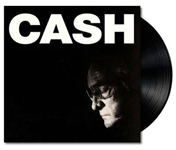 Despite being a bona fide country legend, Johnny Cash found himself without a record deal in the early 1990s. After guesting on U2‘s Zooropa, producer Rick Rubin got in touch, believing he could resurrect Cash‘s career. After three albums mixing originals and covers given the stripped back acoustic Cash treatment, it was this fourth release in late 2002 that truly hit home. Boasting collaborators including Nick Cave, Cash covered Depeche Mode‘s Personal Jesus and more classic fare from the likes of Simon and Garfunkel and The Beatles. But it was his plaintive, almost broken take on industrial giants Nine Inch Nails‘ Hurt that truly hit home worldwide. Cash died less than a year after its release.

FAST FACT: Cash had been sent Nine Inch Nails‘ version of Hurt by Rick Rubin for cover consideration previously, but couldn‘t connect with the industrial vibe. So, Rubin just sent the lyrics… the rest is history. 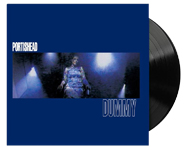 Sensual, ominous, devastating: Portishead‘s debut album Dummy was so hugely astonishing to ears in the band‘s native Bristol – and the world over – that an entirely new genre-name was conjured out of the smoky ether just for the enigmatic three-piece: trip hop. Side A begins with the dark breakbeats of Mysterons, while we‘re introduced to the sinfully fragile siren-call of Beth Gibbons‘ voice; then, languid spy-tremolo guitar and deep electronic drones take us through singles Sour Times and Wandering Star. Side B includes the gently annihilating Roads and Biscuit, and closes out with the haunting lounge anthem that intrigued and thrilled legions of teens who “just want[ed] to be a woman“: Glory Box.

FAST FACT: Dummy‘s cover art is a still from a short film Portishead created (titled To Kill A Dead Man) in which singer Beth Gibbons plays the wife of a murder victim. 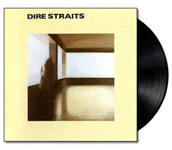 1978 was an interesting time for music in the UK. Amidst the dying spasms of punk and baby steps into what became known as “new wave“, a traditional rock band with twinges of country called Dire Straits just did what they did. It turns out that it was a wise move, too. This self-titled debut housed a confidence heard only rarely on debuts, with lead single and side two opener Sultans of Swing paving the way to getting ears-on. But the tunes were there from the opening of side one, with the triple whammy of Down to the Waterline, second single Water of Love and Setting Me Up – soon covered by none other than Eric Clapton – captivating those on the lookout for something more traditionally “rock“.

FAST FACT: The band were named – with some thanks to their mate Brinsley Schwarz – after Mark Knopfler‘s financial situation at the time of their forming, with him having recently divorced. 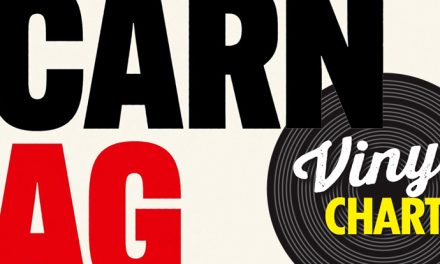 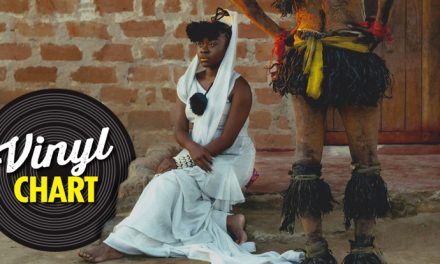 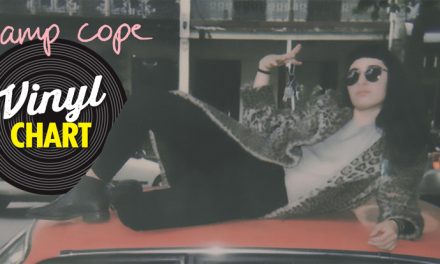 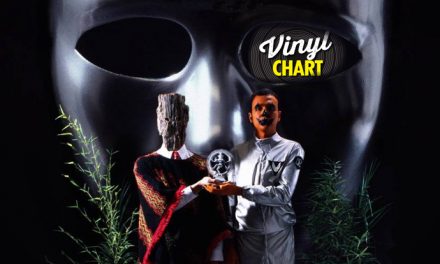