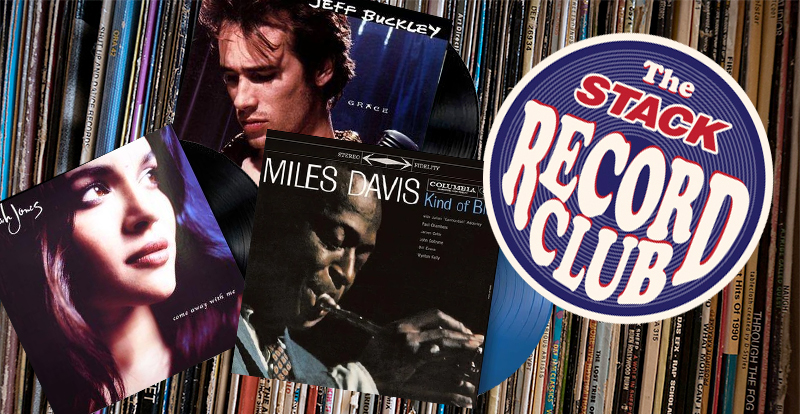 Each month we handpick a collection of reissues, limited editions or just straight classic long-players that deserve a place in any record collection; this time it’s haunting drama from Jeff Buckley, Norah Jones’ Grammy-gobbling debut, a career-best from the Oils and more. 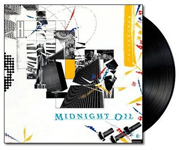 Synthesizers? What the…?! After three albums of full-on Aussie pub rock, Midnight Oil hadn’t broken through how they’d hoped. Needing to try something different, that difference happened to be 21-year-old Briton Nick Launay, plucked for production duties. The Oils spent months in London recording and gigging to hone the songs, with the end result one that many fans agree is their finest ever long-player.

Those synths though? Album opener Outside World bulges with them, as pre-set strings snuggle with shiny arpeggios under a classic Peter Garrett lyric of wide-open spaces. Those wondering “Where’s the rock?” soon find out, as the guitar barrage of Only the Strong hits, classic Oils with snappy sonic invention that their previous recorded works lacked. But that’s nothing compared to the double-barrelled assault of laundry list of world woes Short Memory and Read About It, with Garrett’s lyrics at his politically pointiest. Time for a breather in side closer Scream in Blue, where two minutes of acoustic strums and Beatles-esque phasing lead to a plaintive piano ballad.

Side two? The double whammy of the single US Forces followed by Power and the Passion – hard acts to follow. But there’s no telling that to the Maralinga/Tin Legs and Tin Mines double, still two of the most delicate songs in Midnight Oil’s canon, acting as a breather before the storming closer, Somebody’s Trying to Tell Me Something, as close as the album comes to the Oils’ live vibe, complete with final “Breaking me down…” that loops endlessly – or at least until your stylus packs it in.

FAST FACT: Rob Hirst’s legendary drum solo in Power and the Passion is the only Midnight Oil studio recording to feature such an indulgence. The track’s shiny new drum machine allowed him the freedom to do it – rather than kicking him out of his job. 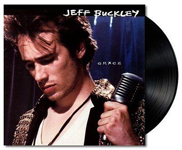 In 1994, with grunge limping to the finish line, Jeff Buckley released Grace, an album that would lead the way forward. It was the second single Last Goodbye that opened the door to commercial recognition, but Grace had already beguiled the sharp-eared music fraternity – and with good reason. It wasn’t just his innate prowess to recognise a melody of merit that signalled something special. Buckley’s unparalleled seraphic voice bridged rock, opera, and gospel with aplomb. Grace is an album laden with drama, a fine balance of haunting, emotional expression and straight-out rockers. 27 years later, it still leaves you breathless.

FAST FACT: Jimmy Page would call Grace his favourite album of the decade, and David Bowie listed it as one of the ten albums he would take to a desert island. 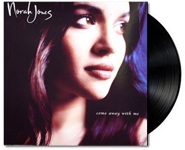 At just 22, and signed to legendary label Blue Note, Norah Jones – the daughter of famed sitar virtuoso Ravi Shankar – floored listeners with this, her debut. The label may have conjured jazz visions, yet Jones fused such leanings with folk, blues, pop and even country vibes, cooking up a concoction that was very much her own. From self-penned tunes such as the title track, to the breakthrough single – and album opener – Don’t Know Why and a cover of Hank Williams’ ballad Cold Cold Heart, fans of various genres united under the thrall of this stunning chanteuse. A number one, Grammy-gobbling smash, from that opener to side two
closer The Long Day is Over, this was a mere taste of pleasures to come. 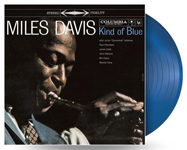 A relentless innovator, Miles Davis had cut his teeth on the frenetic tempo of bebop jazz, but by the late ‘50s he was looking for a new direction. Heading to the studio in 1959 with a headful of new ideas and a few melodies, Davis assembled a stellar sextet including John Coltrane, Cannonball Adderley, and pianist Bill Evans. Kind of Blue was built on basic chord progressions, gifting the players creative freedom and space, and allowing for deep improvisation. It’s an album that just feels good from the chilled-out groove of opener So What to the evocative closer Flamenco Sketches. It has a place in every record collection.

TOP TRACK: So What

FAST FACT: Miles Davis preferred spontaneity in the studio, so the musicians began recording Kind of Blue without any rehearsals. 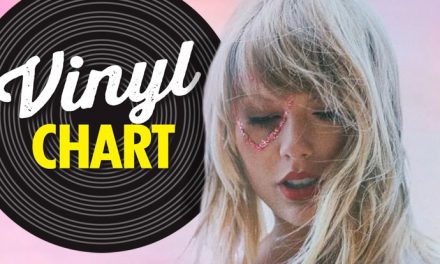 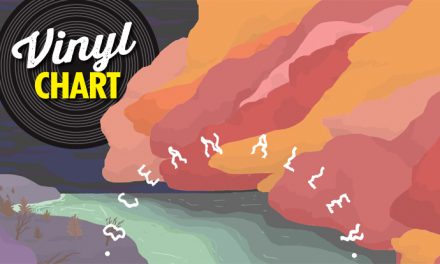 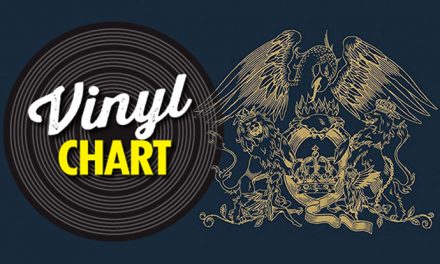