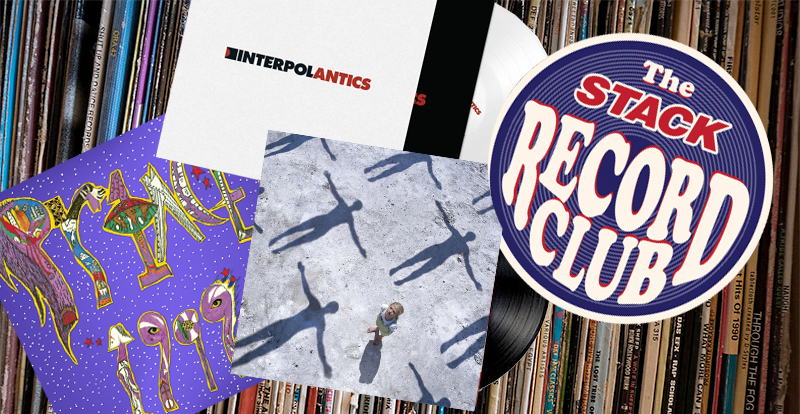 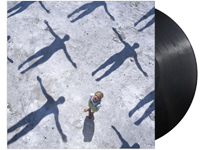 The stomping of Intro leads quickly into the wild piano and biblical themes of Apocalypse Please, and from there unfolds Muse at the height of their powers. Previous album Origin of Symmetry saw the band gain their confidence after a tentative first long-player, and this third release sees them unleashed. From the wild riffage of lead single Stockholm Syndrome we’re led on a tour de force that takes in stops from metal to pop to prog and classical (wonder at the orchestral beauty of ballad Blackout). In all it’s a thrilling double-album rollercoaster ride that you’ll want to get back on again and again.

TOP TRACK: Time Is Running Out 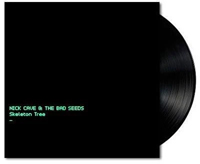 Skeleton Tree was written largely before Nick Cave’s son’s tragic death but recorded in its sorrowful shadow. It’s a haunting album, both in its minimal instrumentation and despairing lyrics. Girl in Amber, Magneto, I Need You and Distant Sky are all powerfully evocative songs that, despite Cave insisting otherwise, are difficult not to reconcile with his grief during the recording. The tender closing track, Skeleton Tree, offers themes of hope and healing, but this is an affecting record that will stay with you for quite some time.

TOP TRACK: I Need You

FAST FACT: In order to explain the album’s themes and to avoid media obligations following the death of his son, Cave commissioned Andrew Dominik to film a documentary, One More Time with Feeling, to accompany the recording of Skeleton Tree. 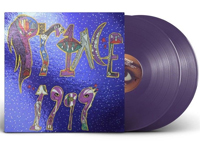 The catalyst for Prince’s total ascension to pop monarchy came by way of a double album he not only wrote and arranged but also produced. With 1999 he retained the funk, soul and groove he had become synonymous with, and added synthesizers and drum machines. From  this electronic studio experimentation would emerge three excellent crossover songs: 1999, Little Red Corvette and Delirious. With these, Prince unlocked the gates of mainstream success and reshaped the direction of pop in the process.

FAST FACT: 1999 was the first album that Prince recorded with his band The Revolution. 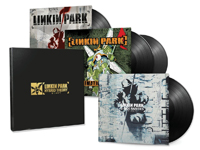 It’s difficult to overstate just how big the debut album from Linkin Park was back in 2000. The fact is that the tracks on Hybrid Theory were a new sound – dense, crisp, well-written pop songs. A synthesis of rock and hip hop instruments, including decks and samplers, it also  eatured one of the objectively greatest vocalists in the history of rock: the late Chester Bennington. Listen to the album without prejudice and wonder at one of the last mega-selling, but not sell-out, music albums of all time.

FAST FACT: ‘Hybrid Theory’ was the band’s original name until they discovered that it was already taken.

Upon convening to record their sophomore LP, there was none of that difficult second album biz going on in the Interpol camp. They entered the studio confident that they were armed with a killer collection of songs, and history says that they were right. Their British indie influences still shone through – shades of Echo & the Bunnymen and, in particular, Joy Division – from the opener Next Exit to closer A Time to Be So Small, yet there’s a smart sonic evolution from their debut LP at play.

FAST FACT: In a 2018 interview, lead singer Paul Banks claimed that Antics is his favourite of all the band’s albums. 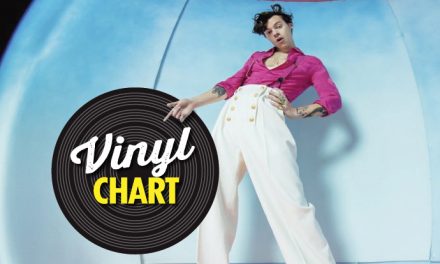 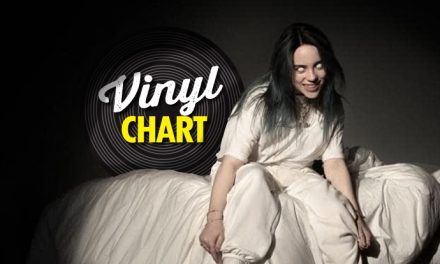 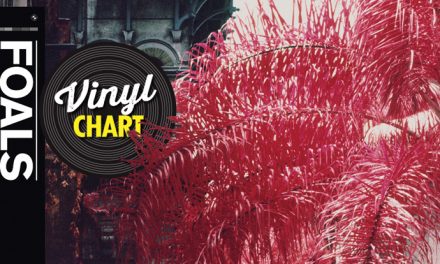 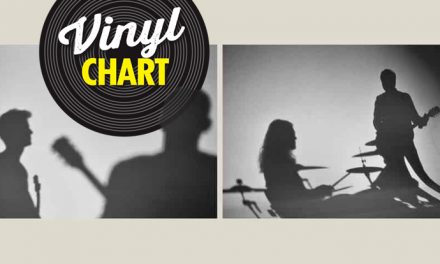