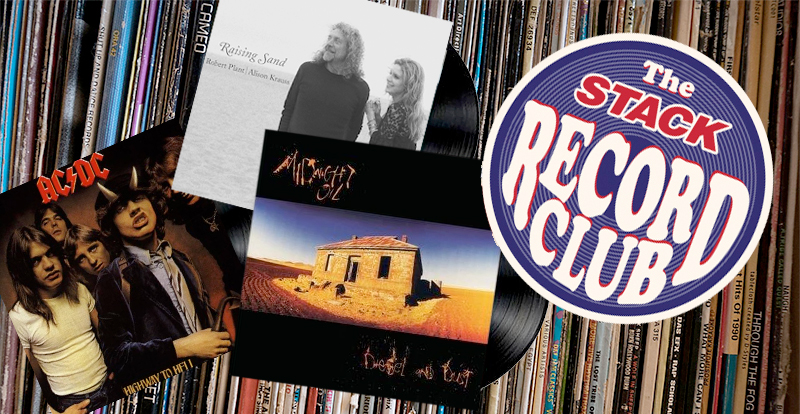 Each month we handpick a collection of reissues, limited editions or just straight classic long-players that deserve a place in any record collection. This time we’ve got some Oils, the unexpected but unsurpassed pairing of Alison Krauss and Robert Plant, and more.

With eyes on the lucrative US market, AC/ DC’s record label recognised the need for a radio-friendly album and brought in rising star Mutt Lange to produce the band’s sixth long-player. Instead of completely revising the quintet’s rugged musical heritage, Lange reshaped, honed and polished the sound, bringing an unbridled swagger to the tracks and pushing Bon Scott to deliver his best vocal performance to date. AC/DC relentlessly toured the excellent Highway to Hell in the US and the hard work paid off, pushing the record high up the charts. However, on the cusp of commercial success, the band would lose Bon Scott, who died just seven months after the record was released.

On paper, the artistic coupling of Robert Plant and Alison Krauss would be seemingly implausible. But in 2007, the accomplished duo cut the captivating album Raising Sand. This diverse collection of cover versions is a mellifluous road trip of Americana, with the tracks and players hand-picked by production luminary T Bone Burnett. Each song evokes a different mood, with Plant and Krauss weaving balletic vocal melodies around the compositions, always being respectful, and never overwhelming. The result is an entrancing convergence of rock, country, folk and blues. Raising Sand is an exceptional record that has aged gracefully.

FAST FACT: When the musicians converged to record the sessions for Raising Sand, they refused to listen to the original, intent on putting their own interpretations on tape.

Assembled by singer-songwriters Chris Bell and Alex Chilton, Big Star mined the fertile vaults of The Beach Boys, The Beatles and The Byrds (parking the psychedelia) to create a mesmeric collection of peerless power-pop anthems. Gorgeous guitar and vocal melodies are soaked into the 12 compositions like decking oil, a compound of upbeat hooks and acoustic harmonies. Incredibly, despite critical acclaim, the album was a commercial disaster and Bell soon left the band. Big Star were cited as major influences on, amongst others, the work of Cheap Trick, REM and Teenage Fanclub, and #1 Record remains one the most underrated albums of the ’70s.

Following the bombastic, politically-charged double of 10, 9, 8… and Red Sails in the Sunset, the Oils upped the politics to 11 with their sixth long-player. A concept album, Diesel and Dust highlighted two causes dear to the band’s hearts, in the plight of Indigenous Australians and the environment. The first taste came a year before the album’s release via The Dead Heart, as much a message of intent for what was to come as it was a storming track. Beds Are Burning heralded the album’s arrival the following year, highlighting the issue of land rights beyond the confines of Australia as it became a monster worldwide hit.

FAST FACT: Much of Diesel and Dust was inspired by the 1986 Blackfella/Whitefella Tour of remote Indigenous communities, which saw Midnight Oil share a bill with the Warumpi Band and Gondwanaland.

While Athens Georgia natives R.E.M.’s sixth album, 1988’s Green, pricked up mainstream ears with the likes of Orange Crush, it wasn’t until 1991’s Out of Time that the band broke through to play with the international big boys. The key to this was initial single Losing My Religion, a song about obsession that brought mandolin to the masses. It was a classic slice of R.E.M., while the rest of the album saw them broadening horizons, dabbling in country twangs, and collaborating with the likes of Kate Pierson of The B52’s (Shiny Happy People) and rapper KRS-One (opening track Radio Song).

FAST FACT: The third single off the album, Near Wild Heaven, was the first R.E.M. single with lyrics both co-written and sung by bassist Mike Mills. 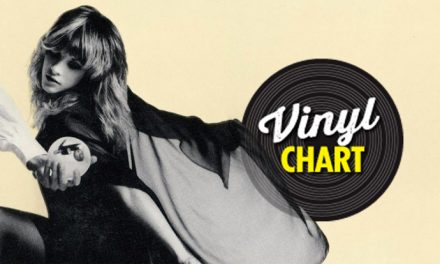 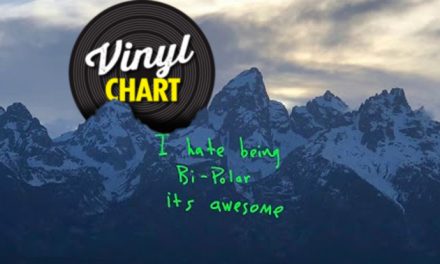 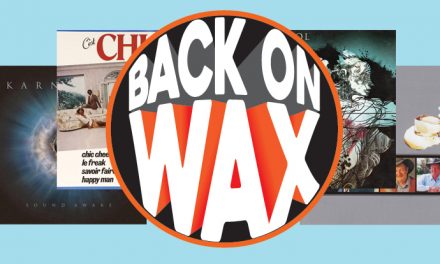 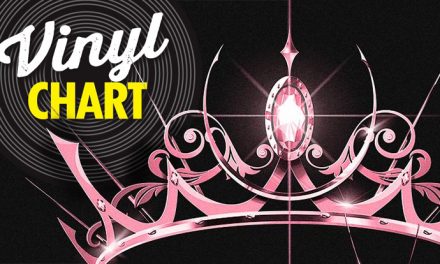