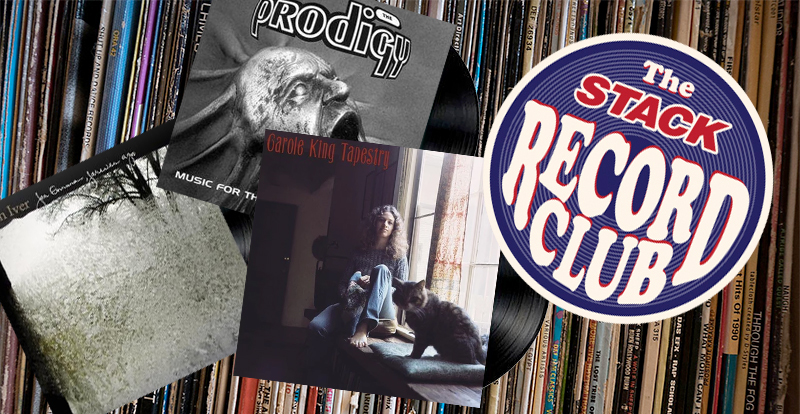 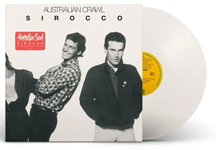 After the runaway success of debut album The Boys Light Up in 1980, there was none of that difficult second album syndrome bulldust for the Mornington Peninsula’s finest with their 1981 follow-up. The first single, Things Don’t Seem, kicked off proceedings, also serving as a highlight of James Reyne’s often interesting way with words. But it was second single Errol, sung by Guy McDonough, that remains one of Aussie Crawl’s most memorable hits. Add the disc’s final single Oh No Not You Again, plus killer album tracks Lakeside and possible Guns N’ Roses inspiration Unpublished Critics, and there are still another six Oz rock bangers to get nostalgic with!

FAST FACT: Sirocco was named after legendary Aussie actor Errol Flynn’s yacht, which in turn was named after the Mediterranean wind that blows in from the Sahara Desert. 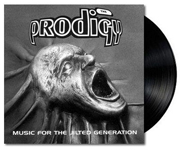 The Prodigy, Music For The Jilted Generation (1994)

After the smash success of debut single Charly, which sampled a series of British children’s educational cartoons, Liam Howlett found his The Prodigy project pigeonholed as “kiddie rave” – and he didn’t like it. As the law cracked down on rave culture with the Criminal Justice Act, Howlett decided to call it out for the joke that it was, and a much harder-edged sound was born. It kicked off with the creation of Their Law, featured on the album as a collaboration with grebo gods Pop Will Eat Itself, but went beyond with dancefloor manna such as Voodoo People, Poison and the Kelly Charles sampling No Good (Start the Dance), all of which luxuriate over four sides in this top double vinyl set.

FAST FACT: While many of the album’s “samples” sounded plucked from movies, they were predominantly re-recordings, such as “What we’re dealing with here is a total lack of respect for the law,” a quote from Smokey and the Bandit with one word swapped out. 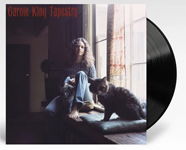 What is it about Carole King’s Tapestry – multi-Grammy-winning, multi-platinum-selling, endlessly covered as it is – that remains so intimate? Each song is a tale told with “wondrous woven magic”, transporting us to Carole’s own windowseat (next to cat Telemachus). Its tracks abide the simple soft-rock beauty of voice and piano, right from captivating opener I Feel the Earth Move. Side one closer Way Over Yonder’s peals of sax shine like sunbeams, and bongos throughout (particularly You’ve Got a Friend and Beautiful) invite visions of brushed gold and cosy fabrics. By the time you get to side two closer (You Make Me Feel Like) A Natural Woman, the spell is complete and binding. Cultural phenomenon it may be, but Tapestry’s tender candour will always see its bare feet on the ground.

TOP TRACK: (You Make Me Feel Like) A Natural Woman

FAST FACT: Carole’s cat Telemachus was named for the figure in Greek mythology; he is a central character in Homer’s Odyssey. 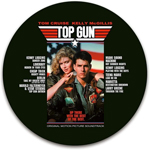 If movie soundtracks from the 1980s ever got together and fought for supremacy as THE most ’80s of them all, we reckon there’s a good chance that Top Gun would end up, well, top gun. Kicking off with the smash hit anthem Danger Zone – one of two tracks here from prolific soundtrack contributor Kenny Loggins – there are follow-up punches from Cheap Trick and Teena Marie, before the ballad perfection of Berlin’s Take My Breath Away… and that’s just side one! Side two? Amongst others, Miami Sound Machine, Loverboy and theme music whiz Harold Faltermeyer closing things out with the Top Gun Anthem (with that classic DX7 bell sound!). No points for second place!

TOP TRACK: Take My Breath Away

FAST FACT: Toto were originally set to record Danger Zone, but legal issues left the producers looking elsewhere. Bryan Adams, REO Speedwagon and Corey Hart also turned it down, before Kenny Loggins stepped in and made it his own. 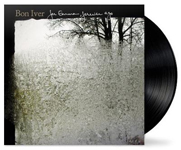 Back in 2006 when indie folk outfit Bon Iver was just one man, singer/songwriter Justin Vernon, a self-imposed three-month lockdown in a cabin in the woods resulted in the creation of this much-feted debut long-player. Its success swelled from self-release to indie label signing to crossing the pond and landing a deal with the much-worshipped 4AD label. The loss-laden music often borders on the otherworldly, with stunning choral arrangements and Vernon’s falsetto, with lead single Skinny Love subsequently becoming a staple for soundtracks – and TV singing contests. The album is more than just the one song though, set up by haunting opener Flume and captivating thoughtful ears throughout until side two closer re: Stacks fades away.

FAST FACT: A cover version of Skinny Love by young British warbler Birdy made Vernon a load of sweet songwriting royalties, going supernova worldwide, including hitting number two on the Australian charts –held out from number one by Guy Sebastian. 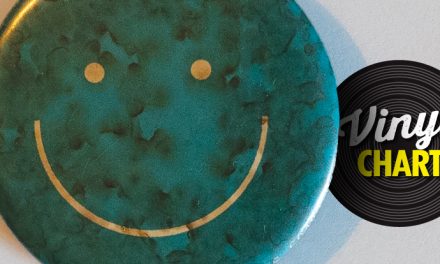 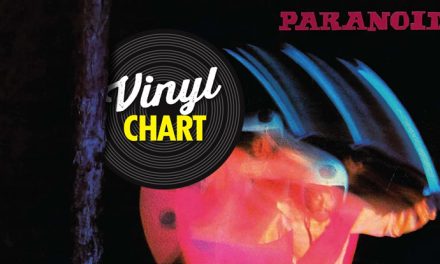 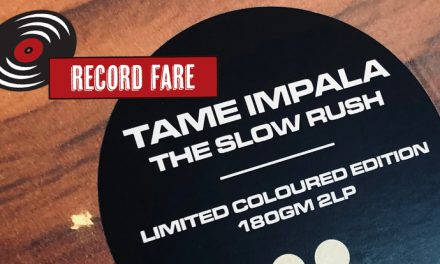 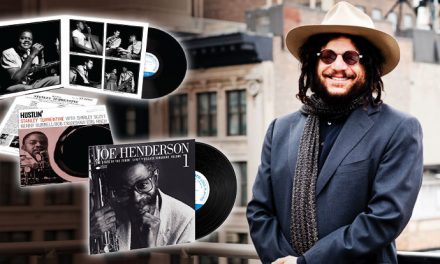