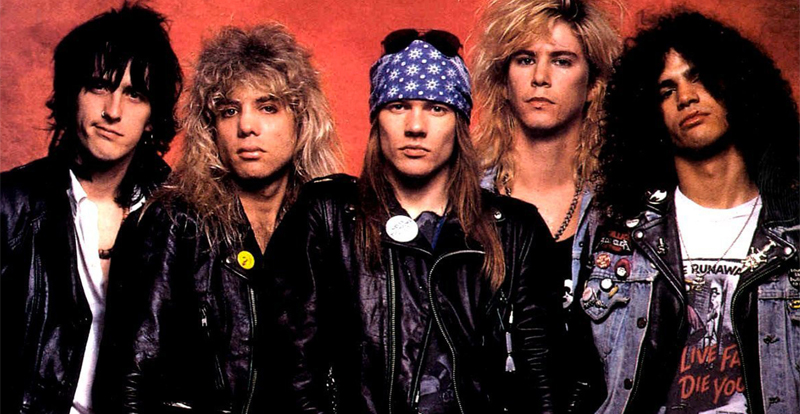 Whetting the appetite: How Guns N’ Roses’ debut was born 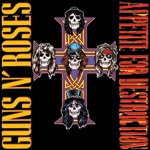 As Geffen/Universal re-release of Guns N’ Roses humungous seminal debut album (remastered and including a bounty of bonuses), Paul Jones uncovers the story of Appetite For Destruction.

After veteran talent manager Arnold Stiefel received a bill for $22,000 worth of damage that Guns N’ Roses had caused to a house on legendary Hollywood producer Cecil B Demille’s property, he stepped away from the gig. He had hired the house in 1986 for the band to write a debut album – instead, they completely wrecked it.

Guns N’ Roses were formed in 1985 from an amalgam of vocalist Axl Rose’s band Hollywood Rose and Tracii Gun’s outfit, the L.A. Guns. Members moved in transiency until what is now considered to be the classic line-up was settled in 1985, with Axl on vocals, Slash on lead guitar, Izzy Stradlin on rhythm, Steven Adler behind the drum kit, and Duff McKagan playing bass. 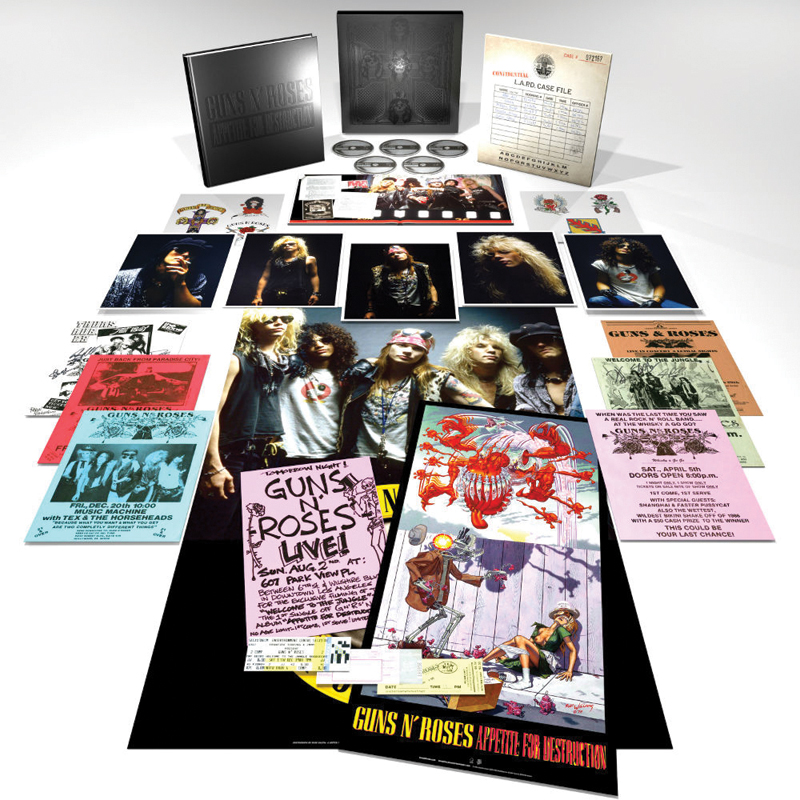 However, despite their obvious talent, a manager was needed who could control the quintet’s debaucherous and destructive tendencies. In stepped New Zealander Alan Niven – who had previously managed Great White and secured Mötley Crüe’s first distribution deal – to curtail the havoc. Kiss’s Paul Stanley was rejected for the role of producer after he suggested adding to Adler’s drum kit, and Grammy Award-winner Mutt Lange was deemed too expensive. Finally, Mike Clink – who had cut his teeth working as an engineer recording Whitesnake and UFO – was appointed to the job.

The tracks for the album were largely composed individually and completed during several weeks of rehearsal. In January 1987, Guns N’ Roses entered Rumbo Recorders in Hollywood and began laying down the bones of the album, with Slash providing additional work on his solos; it was during this time that the guitarist finally switched to his trademark sound when he acquired a Les Paul copy and played it through a Marshall amp. Rose was a perfectionist; he spent an inordinate amount of time singing one line at a time, to ensure he was happy with each delivery.

In an era where CDs were fast overtaking vinyl in sales, the album was recorded with vinyl in mind, and Clink’s painstaking editing technique involved using a razor blade to cut the tape together.

Mixed in New York by Vic Deyglo in the spring of 1987, he famously recorded Axl Rose having sex with Steven Adler’s vengeful girlfriend during the process. The resulting climax was mixed into the album’s closer, Rocket Queen.

Inspiration for the album’s title came from a 1978 painting by artist Robert Williams, titled Appetite for Destruction, and the band licensed the image. However, the art featured a graphic sexual assault committed by a robot, and when several retailers refused to stock the record, Geffen Records replaced it with the tattoo-style artwork; Williams’ artwork was moved to the gatefold.

But the album came at a cost – $365,000, which was an exorbitant amount of money for a recording budget in 1987. And as problems consistently arose with the band, Geffen president Eddy Rosenblatt angrily demanded that the label drop Guns N’ Roses.

That was, of course, until the groundswell following the initial release of Appetite of Destruction on July 21, 1987 began gathering momentum. The band went on tour, and with very little radio support, had sold 250,000 copies by December of that year. Geffen wanted to pull the band off the road to record a follow-up, but Tom Zutaut, an A&R executive at the company, pleaded with the label to record a video for Welcome to the Jungle instead. They reluctantly agreed and fought to get it played on MTV, where the song became the most-requested track practically overnight.

Guns N’ Roses had emerged from the LA hair-metal movement, but they delivered a debut that couldn’t be further from that sound. Appetite for Destruction was imbued with the raw spirit of punk, and delivered what many consider to be one of the best tracklists in rock ‘n’ roll history. As of early 2018, it has sold close to 31 million copies worldwide.

The expanded reiusses of Appetite For Destruction are available June 29, via Geffen/Universal. 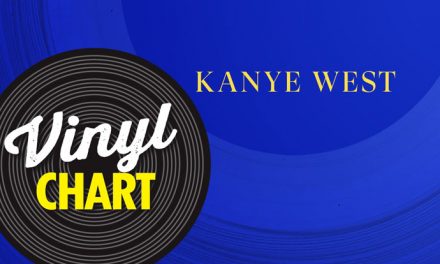 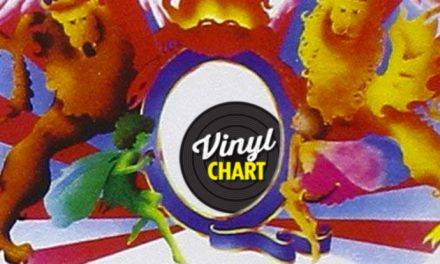 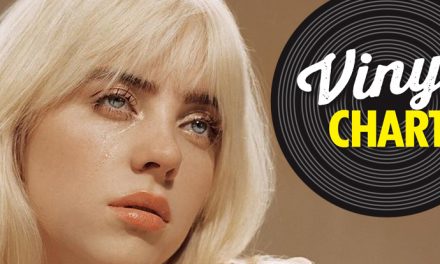