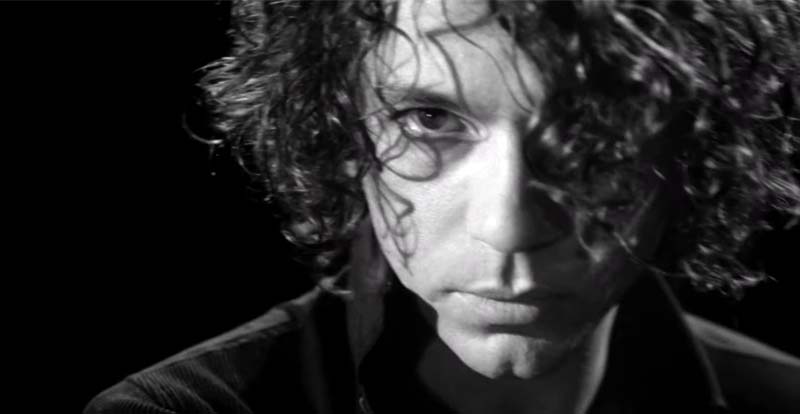 If a deep dive into all things Michael Hutchence sounds like a neat way to spend a few hours, you can head to our review of last year’s doco Mystify: Michael Hutchence, take a peek at our exploration into Hutchence’s fascinating post-Dogs In Space career, and begin right here, in which Bryget Chrisfield plucks five of Michael’s lesser-known but absolutely-deserving-of-your-love collaborative tracks from the vine. Delish.

Cold Chisel’s Don Walker composed the soundtrack for the Scott Hicks-directed road movie Freedom (1982) and enlisted Michael Hutchence’s vocal prowess for performances on two tracks: Forest Theme (largely spoken word) and Speed Kills. A single guitar strum and urgent drum pattern usher in Hutchence’s vocal: “SPEED KIIIIIIIIIIIIIIIILS!” he bellows, his interpretive power immediately on show as the song shifts gears and drips with devastation and distress, before rapid-fire riffs and blazing sax bring it home. Hutchence rocks an asymmetrical fringe and his star power sizzles in the Speed Kills music video, which was shot in a junkyard littered with half-flattened cars and quite possibly inspired the clip that accompanied God Bless America by Models (1984).

INXS supported Cold Chisel on their NZ tour in January 1982 before heading into Sydney’s Paradise Studios to record a new song – The One Thing (the band’s first US Top 30 hit) – with Mark Opitz, who would go on to produce Shabooh Shoobah.

After working together on the Dogs In Space soundtrack and developing an immediate mutual admiration society, Hutchence and Ollie Olsen (Whirlywirld) went on to form Max Q. The second single to be lifted from Max Q’s self-titled album, Sometimes is funky, rambunctious, irresistibly danceable and punctuated by unholy gasps of ecstasy before luscious strings invade the arrangement to close. In the below clip, you can tell Hutchence delighted in working with these underground musicians: guitarists Arnie Hanna (Whirlywirld, Bumsteers) and Michael Sheridan (No, Dumb & The Ugly, Peril plus more), bassist Bill McDonald (Rebecca’s Empire, Frente!), keys player Gus Till (The Ears, Beargarden) and drummer John Murphy (No, Whirlywirld, Orchestra Of Skin & Bone plus more).

Also, legends of the dance music world, Paul Oakenfold and Todd Terry, supplied remixes for the 12″ vinyl release of Sometimes.

Michael Hutchence & The London Symphony Orchestra*, Under My Thumb

This track is from the Symphonic Music Of The Rolling Stones album. Often, so much emphasis was placed on Hutchence’s charismatic presence and overall hotness, that his undeniable singing chops (which are perfectly showcased here) were sadly overlooked.

The vocal delivery choices throughout Hutchence’s take on this Rolling Stones classic see him whispering closely into the mic during the opening verse before his intensity steadily rises with each subsequent verse in accordance with The London Symphony Orchestra’s swelling arrangement. Unlike Jagger’s boastful tone during the original, Hutchence’s hushed timbre and percussive phrasing suggest underlying emotional turmoil. “It’s down to ME! The change has come…” And so it ends (minus the “She’s under my thumb” clarification). Alluring.

Originally recorded in 1995 with Bomb The Bass musician/producer Tim Simenon for the Batman Forever soundtrack, The Passenger also appears on Michael Hutchence’s Platinum-certified, posthumously released, self-titled solo album (1999). This version’s absolutely killer arrangement totally redefines Iggy Pop’s The Passenger thanks to industrial beats, percussive clunks and dramatic keys, all of which add an ominous undercurrent to our narrator’s journey through “the city’s ripped backside”. Hutchence toys with breathy moments, utilises effortless vibrato and even bravely messes with the OG’s famous “Lala-lala-lalala-la” bit (elongating the first two “Lala”s into “Laaa”s).

Other artists that feature on the Batman Forever soundtrack include Seal, U2, PJ Harvey and Nick Cave, but only five of the set’s 14 songs actually feature in the movie. (The Passenger isn’t one of them.)

The Heads with Michael Hutchence, The King Is Gone

Released in 1996, The Heads’ album No Talking, Just Head (aptly titled, since The Heads comprises The Talking Heads sans David Byrne) featured a slew of iconic guest artists – including Michael Hutchence, Debbie Harry, Richard Hell, Gordon Gano, Shaun Ryder and Johnette Napolitano – on vocals. The Heads originally intended to be a full-time project for the remaining Talking Heads members and toured the US that same year with Napolitano as primary lead vocalist. A sticker on the outside of the CD warned, “This is a new record by The Heads, not Talking Heads,” but this wasn’t enough for Byrne, who sued the band for being too evocative of Talking Heads. (The lawsuit was settled out of court.)

Instrumentally, the Hutchence-led track The King Is Gone sounds like an atmospheric Pink Floyd track. The song’s stoner pace is punctuated by synth and sax stabs, occasional scattered riffs and Hutchence – who penned the song’s lyrics – in full smoulder mode: “The king is gone, but the fever lives on.”

*This song features on Mystify: A Musical Journey With Michael Hutchence – out now via Petrol Records/USM. 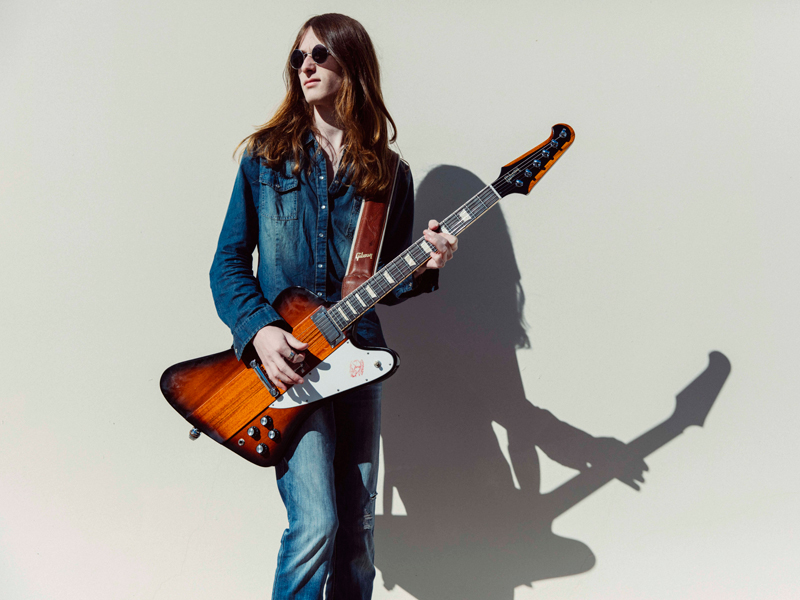 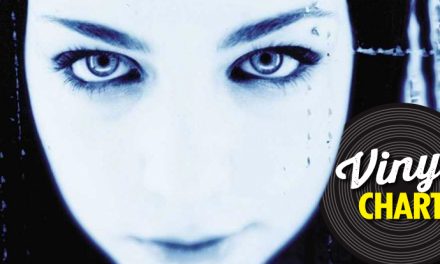 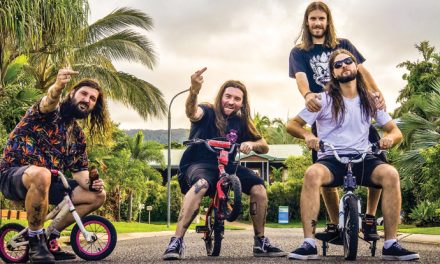 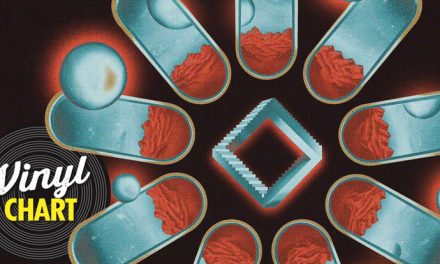