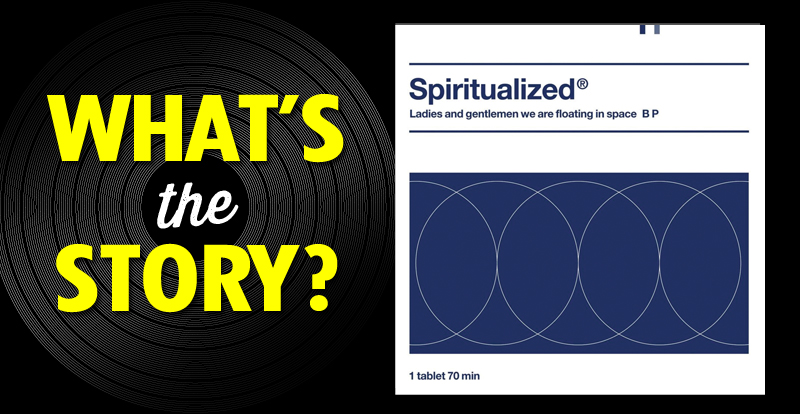 What’s the story?: Spiritualized, ‘Ladies and Gentlemen We Are Floating in Space’ (1997)

We have a look back at the fascinating tales behind some of our favourite album covers. This time it’s Ladies and Gentlemen We Are Floating in Space (1997), by Spiritualized.

“1 tablet, 70 mins” reads the dosage description on the front of Spiritualized’s third album, Ladies and Gentlemen We Are Floating in Space.

With a tracklist punctuated by themes of addiction and the desperate need to medicate our problems away, the minimalist Pfizer-esque artwork was a collaboration between the English space rock group’s frontman, Jason Pierce, and designer Mark Farrow. Pierce reportedly sliced several minutes off the running time of his work so that the typography would fit more neatly.

The eventual special edition of just 1,000 units came in a small cardboard box with each song recorded onto a minidisc, and sealed inside blister packaging.

The album debuted at #4 on the UK charts, received critical acclaim across the board, and is considered one of the seminal English works of 1997, alongside The Verve’s Urban Hymns and Radiohead’s OK Computer.

Read our review of Spiritualized’s latest album, And Nothing Hurt (2018). 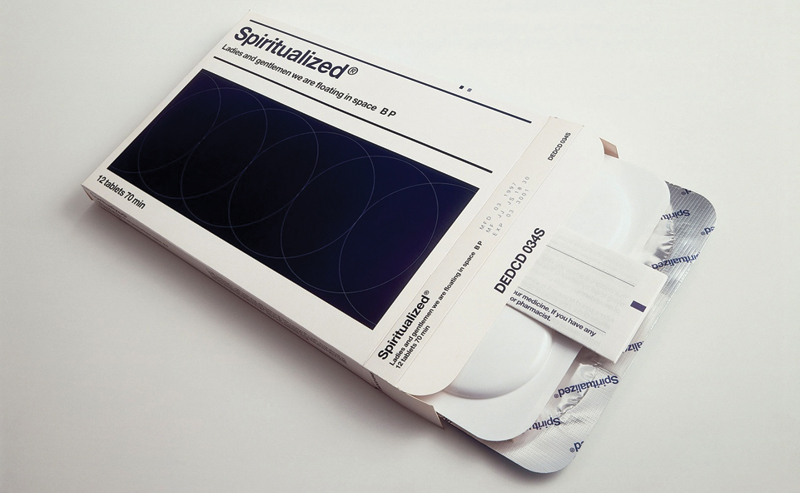 Tags: Ladies And Gentlemen, Spiritualized, We Are Floating In Space, What's The Story 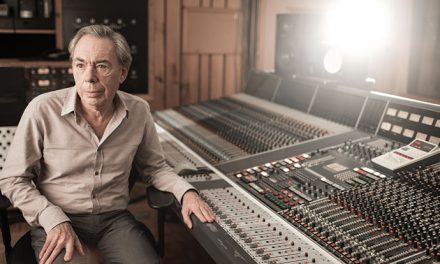 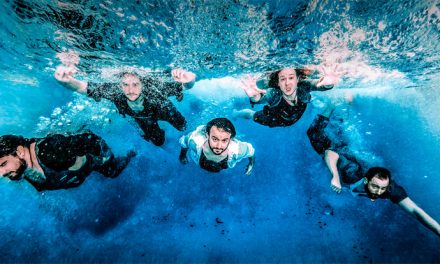 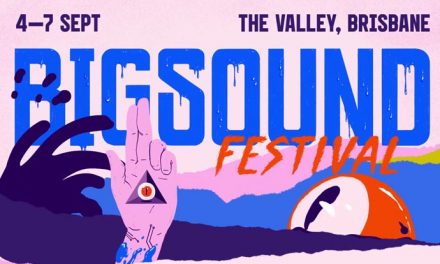